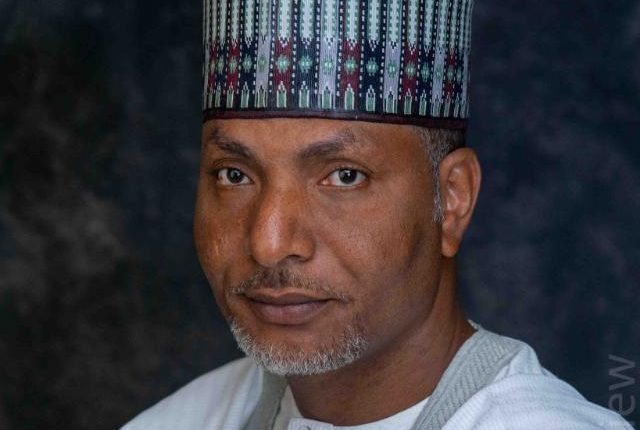 The chairman of Kwara State Council of Chiefs who doubles as the Emir of Ilorin, Alhaji Ibrahim Sulu Gambari, has announced the appointment of a national chairmanship aspirant of the All Progressives Congress (APC), Mallam Saliu Mustapha, as the new Turaki of Ilorin.

Mustapha’s conferment with the chieftaincy title came barely a few hours after the monarch returned from Government House, Ilorin where he had gone to pay Sallah homage (Bareke) to Governor Abdulrahman Abdulrazaq as part of activities commemorating this year’s Eid-el-Kabir.

Mustapha is assuming the new position after the elevation of the former occupant, who was a former President of the Senate, Dr Abubakar Bukola Saraki, to the post of Waziri of Ilorin.

The new Turaki of Ilorin is said to have extended his philanthropic gesture to the people of the Ilorin and beyond including the less privileged for years.

The Emir also announced the appointment of the promoter of the proposed Darul-Kitab University, Agbeyangi-Ilorin, Dr AbdulKadir Alfa Oba-Solagberu, as the new Sarkin Malamai of Ilorin, who succeeds the pioneer Grand Kadi of Ilorin, late Justice Abdul Kadir Orire (rtd), who died recently.

Other appointees are the elder brother to the governor of Kwara State, Dr Alimi Abdulrazaq as Mutawalle of Ilorin; Sheikh Faruq Onikijipa as the Grand Mufti of Ilorin and Waziri Yakubu Gobir as Dawaki of Ilorin.

Others are Alhaji Saka Onimago as Shetimma of Ilorin, Alhaji Abubakar Kawu Baraje as Tafida of Ilorin and Alhaji Kawu Agaka as Dan Iya of Ilorin.