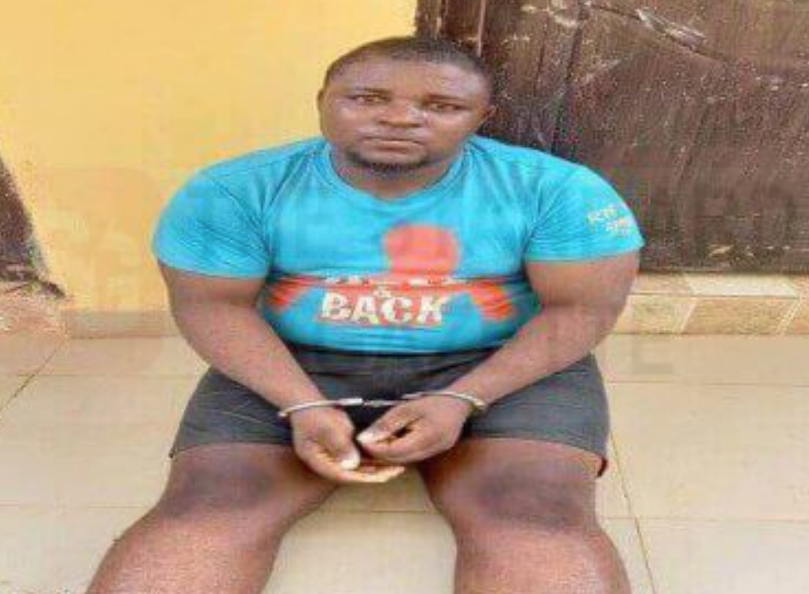 The Edo State Police Command has arrested one sales representative for allegedly faking his own kidnap.

The 25-year-old suspect, Chikezie Precious, was employed as a sales representative with a pharmaceutical company three years ago. The suspect supplies drugs to most states in Southern Nigeria.

A police report revealed that Chikezie ran into financial issues having owed the company some amount of money from drug sales.

The company was then said to have engaged him to repay the debt owed.

However, to avoid paying the debt, Chikezie went into hiding and raised a false alarm that he has been kidnapped on the road.

Chikezie hatched his plans on his way back to Benin from Auchi to Agbo, Edo State, by dumping the company van along Ewohimi-Agbor road.

He left the key on the driver’s seat and took public transport to Benin city, where he lodged into a Hotel.

It was further reported that Chikezie switched off his mobile phones and requested his friend to call his company’s management that he has been kidnapped by unknown gunmen.

The management urgently reported the matter to the nearest station where the company van was recovered.

Through high technical means, Chikezie was arrested in Benin city, where he attempted to take advantage of the high rate of abduction to clear his debt.

The suspect, Chikezie Precious, told newsmen that he was owing his company over N900k and faked his kidnap to see if they could write off the debt for him.

He raped me twice daily for seven days – girl, 16, abducted by Facebook lover