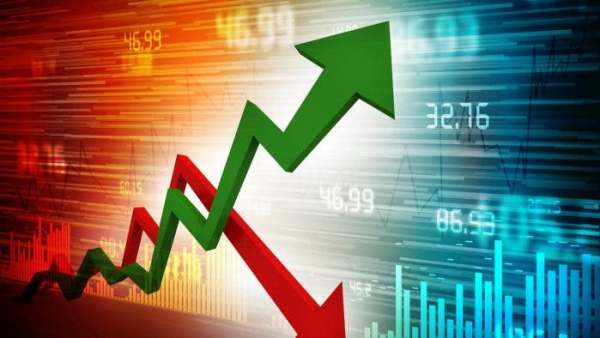 The Stats SA attributed food and non-alcoholic beverages as the main drivers of inflation in December with a monthly increase of 0.5 per cent and an annual rise of 6.0 per cent.

This was up from November’s annual reading of 5.8 per cent.

With the Reserve Bank set to announce its decision on interest rate on Thursday this week, it’s unclear if the low inflation would sway the monetary policy committee’s final decision.

“So if inflation is low and supported and is expected to stay low, it might have a bearing on the Reserve Bank decision.

“However if there’s an expectation that inflation will accelerate in months to come, they will not change the interest rate,” Jannie Rossouw, Head of School of Economic and Business Sciences at the University of the Witwatersrand, said.

Related Topics:InflationlowestS Africa
Up Next