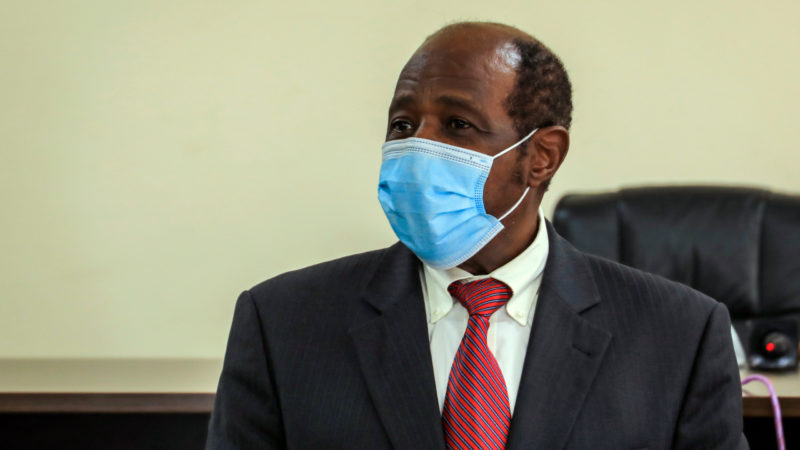 Paul Rusesabagina, depicted in a Hollywood movie as a hero, who helped save Tutsis during the Rwandan genocide, said he believed he was flying to Burundi at the invitation of a pastor but was instead lured to Rwanda and arrested on terrorism charges.

Rusesabagina was speaking to the New York Times on Friday in an interview the paper said had been authorised by the Rwandan government and had taken place in the presence of government officials.

The 66-year-old political dissident and the former hotel manager was propelled to fame after the Oscar-nominated film “Hotel Rwanda” portrayed him using his connections with the Hutu elite to protect Tutsis fleeing slaughter during the 1994 genocide.

He had been living in exile for over a decade, where he was a prominent critic of President Paul Kagame, accusing him of stifling political opposition.

Rusesabagina suddenly appeared in custody in Rwanda earlier this month, prompting accusations from his family that he had been kidnapped.

However, he said that he voluntarily boarded a private plane in Dubai that he believed was bound for Bujumbura, Burundi, where he had planned to speak to churches at the invitation of a local pastor.

Instead, he landed in Kigali, where he now faces 13 charges, including terrorism, complicity in murder and forming or joining an irregular armed group.

MORE READING!  Toke Makinwa speaks on getting paid by govt to announce she has COVID-19

A spokesman for the prosecution on Wednesday told Reuters that Rusesabagina, who once called for armed resistance to the government in a YouTube video, faces a possible life sentence.

On Thursday, he was denied bail and will stay in jail for 30 days as the prosecution ends its investigations.

How beauty got into my head at age five – Bolanle Olukanni