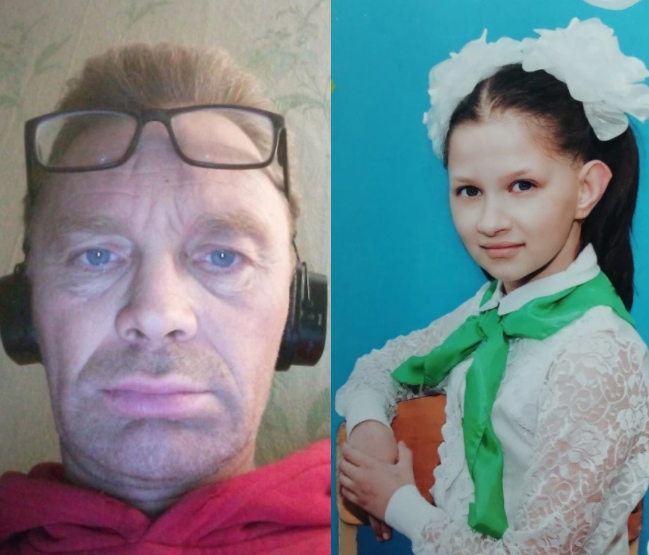 A Russian man identified as Sergey Matyushin has been arrested after he allegedly raped and stabbed a 12-year-old girl.

According to Sun.co.uk, the 49-year-old was said to have followed the young girl identified as Anastasia Guzhvina for several days before attacking her in the village of Bolshoe Kozino in Russia’s Nizhny Novgorod region.

It was gathered that Matyushin spotted the girl when he was cycling around the village while searching for a victim.

The next few days he followed Anastasia, studying the path she was taking home from school and on the 13th of May, he allegedly attacked the child in the woods, raped her and stabbed her to death with a knife.

The victims’ body was discovered several hours later after she was reported missing.

Forensics said she died from multiple knife wounds inflicted on her neck.

Police interviewed villagers and learned about a male stranger, who was seen riding a bicycle not far from the scene.

The man, captured by local CCTV cameras, was identified and found the next day after the crime.

During police interrogations, Matyushin, who was previously convicted for the rape of a minor, confessed to the crime, police said.

“The suspect, who is from the town of Zavolzhye, came to the village on a commuter train.

“Cycling around the village, he spotted the victim, followed her and attacked in a deserted place.

“The suspect confessed to the crime and was placed into custody.”

A criminal case for murder has been launched against the suspect, who faces up to 15 years in prison if convicted.

The investigation is ongoing.

Matyushin was previously convicted for rape of a minor and sexual corruption.

In total, he served 21 years in prison for his crimes before being released in 2015.