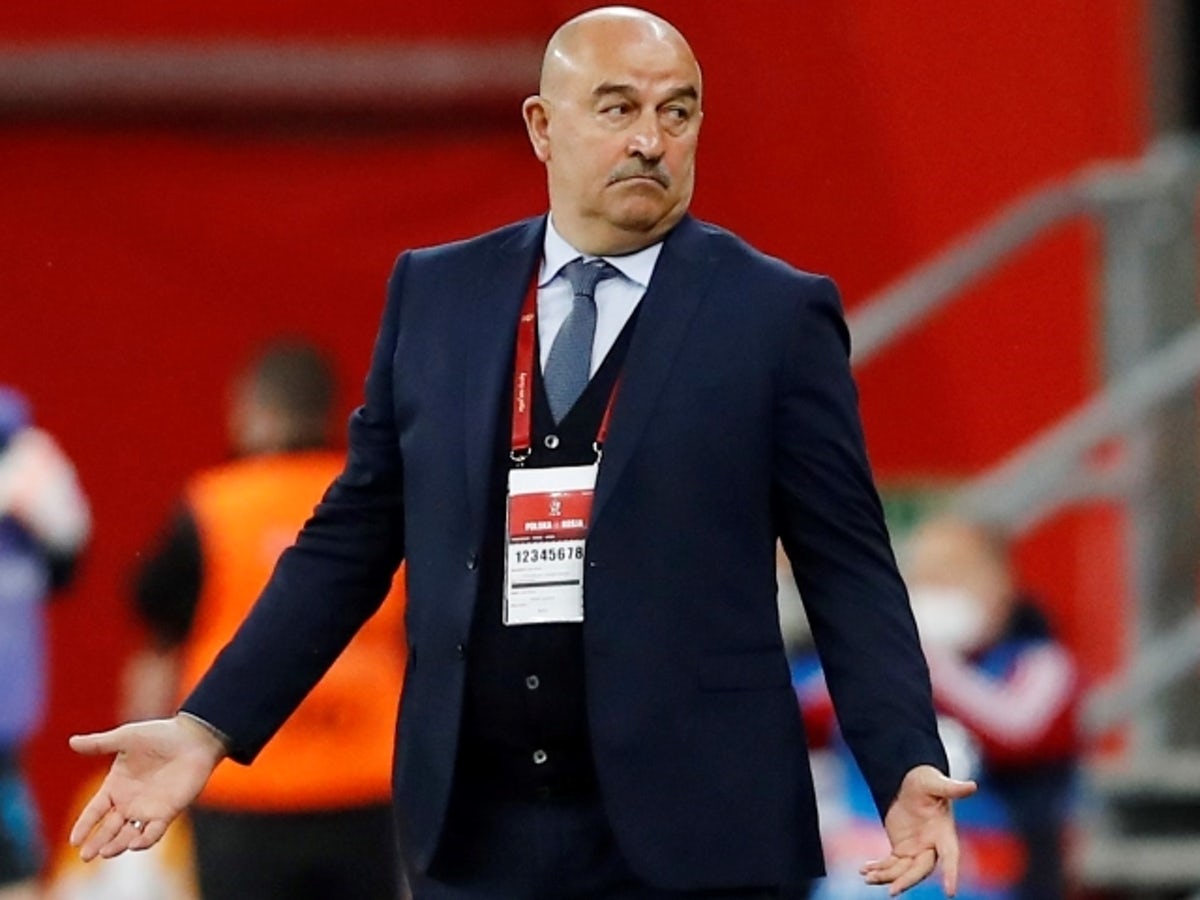 Following Russia’s elimination in the group stage of the Euro 2020, coach Stanislav Cherchesov has been sacked, the Russian football federation said on Thursday.

“The Russian Football Union, together with the head coach of the national team Stanislav Cherchesov, has decided to terminate the contract with the specialist and his coaching staff,” the federation said in a statement.

The Russian federation said that it has begun a search for a replacement to lead the team in qualifying for the 2022 World Cup in Qatar without naming potential candidates.

Cherchesov took the reins of the team in August 2016 after their failure to progress from the group stage at the last Euro, which led to the dismissal of his predecessor Leonid Slutsky.

The coach led his side to the quarter-finals of the 2018 World Cup at home, but two games in the group stage in Saint Petersburg did not help his side this time.

The 57-year-old coach was heavily criticised in Russia after his side’s early elimination but had repeatedly ruled out resigning, saying he was ready to continue in his role.

“Five years of work as the head coach of the national team will remain the most unforgettable of my life,” Cherchesov was cited by the Moskovsky Komsomolets tabloid as saying after his sacking.

Related Topics:CherchesovRussia FA
Up Next