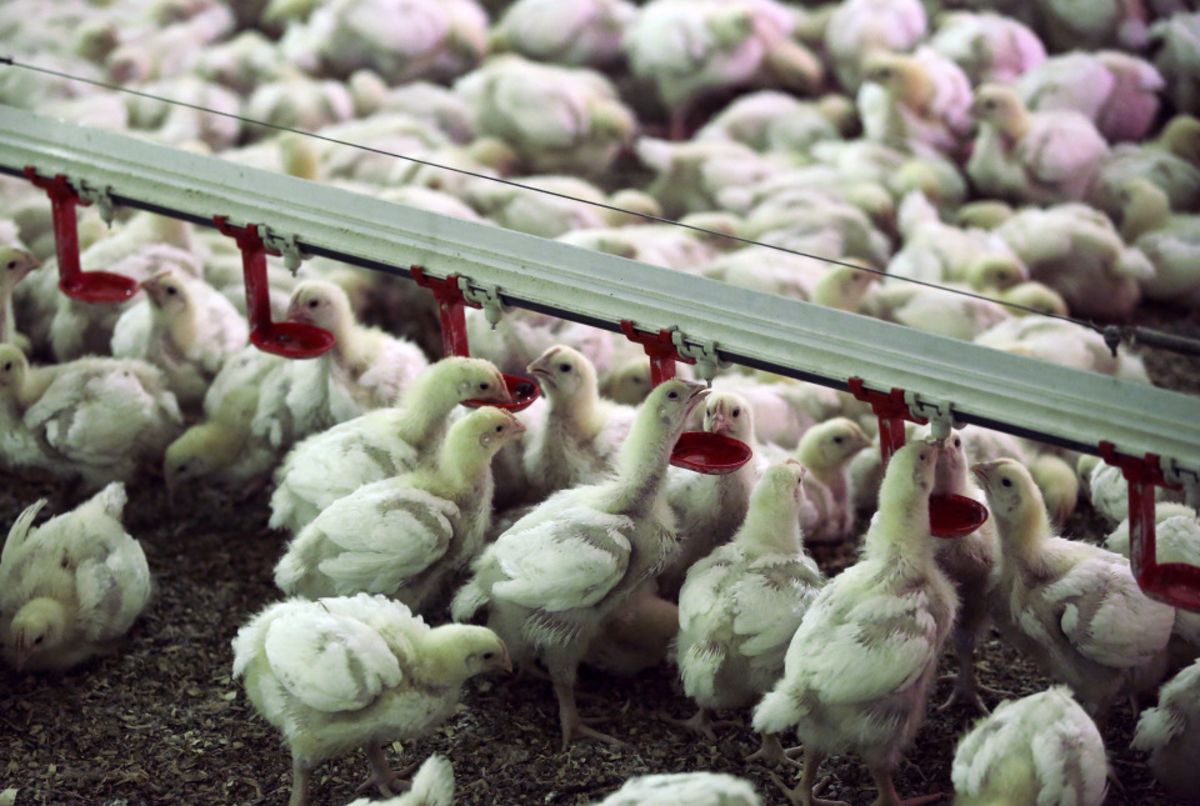 Russia has reported the first case of H5N8 viral found in human as seven people at a poultry farm in southern Russia have been infected.

This is making it the first time that the highly pathogenic virus has been found in humans but there’s no evidence of human-to-human transmission.

“Today, I want to inform you about an important scientific discovery made by scientists at the Vector scientific center,” Anna Popova, the head of Russia’s consumer health watchdog, said on Saturday, February 20.

“The virus was found in seven employees at a poultry farm in southern Russia, where outbreaks of H5N8 were reported in the bird population in December 2020. Popova described the human cases as “mild,”

“The virus can be transmitted from birds to humans, it has overcome the interspecies barrier,” Popova said. “As of today, this variant of the influenza virus is not being transmitted from person to person. Only time will tell how quickly future mutations will allow it to overcome this barrier.” She added.

The discovery will help to prepare for the possibility of human-to-human transmission of the H5N8 virus.

Also, information about the seven cases of bird flu has been submitted to the World Health Organization for investigation.

H5N8 has been found in birds since at least 1983 and outbreaks have occurred frequently since 2014 when it was found in breeding ducks in South Korea.

However, there’s has been reports of outbreaks in France, Germany, Italy, Spain, the UK, China, Japan, and South Korea in the past six months.

“The H5N8 type influenza is regarded as pathogenic and is currently manifesting itself in a variety of ways, from asymptomatic and sub-clinical to highly lethal in some populations,” the World Organization for Animal Health (OIE) said in an update about recent outbreaks.

Human cases of H5 viruses are very rare but can be found in people who had contact with sick or dead birds.

83-year-old man, jailed for life at 15, released after 68 years behind bars

Speak up for your man against outrageous bride price to avoid debt in marriage, lady advises