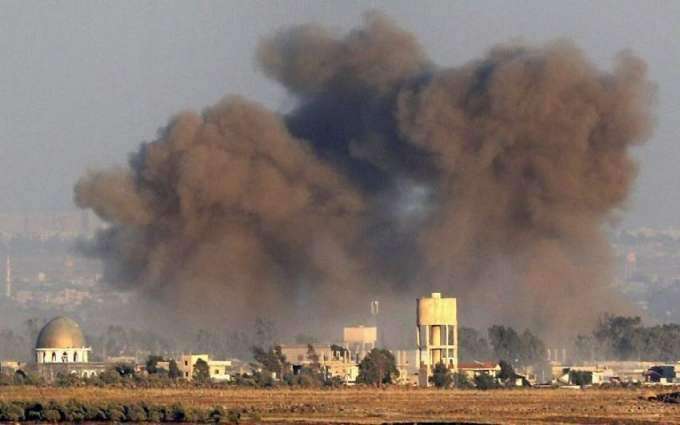 According to the defense ministry, Turkey registered no case of ceasefire violation.

“The Russian part of the representative office of the joint Russian-Turkish Commission for consideration of issues related to violations of the cessation of hostilities recorded 21 facts of opening fire in the provinces of Aleppo, 3; Latakia, 4; Idlib, 9; Hama, 5.

”The Turkish side of the representative office did not record any cases of opening fire,” the ministry said, in its daily bulletin.

The ministry noted that there had been no humanitarian actions by the Centre for Reconciliation of Opposing Sides and Refugee Migration Monitoring in Syria in the last 24 hours.

In a separate bulletin, the ministry reported that another 126 Syrian refugees had come back from Lebanon in the last 24 hours.

The refugees who comprised 38 women and 65 children, returned through the Jaydet-Yabus and Tell-Kalah checkpoints, it said.

Along with that, no refugees crossed back into Syria from Jordan.

In addition, engineering units of the Syrian armed forces cleared 2.5 hectares (6.1 acres) of territory in the provinces of Damascus and Daraa in the past 24 hours. The report added that the Syrian forces also defused six explosive devices.