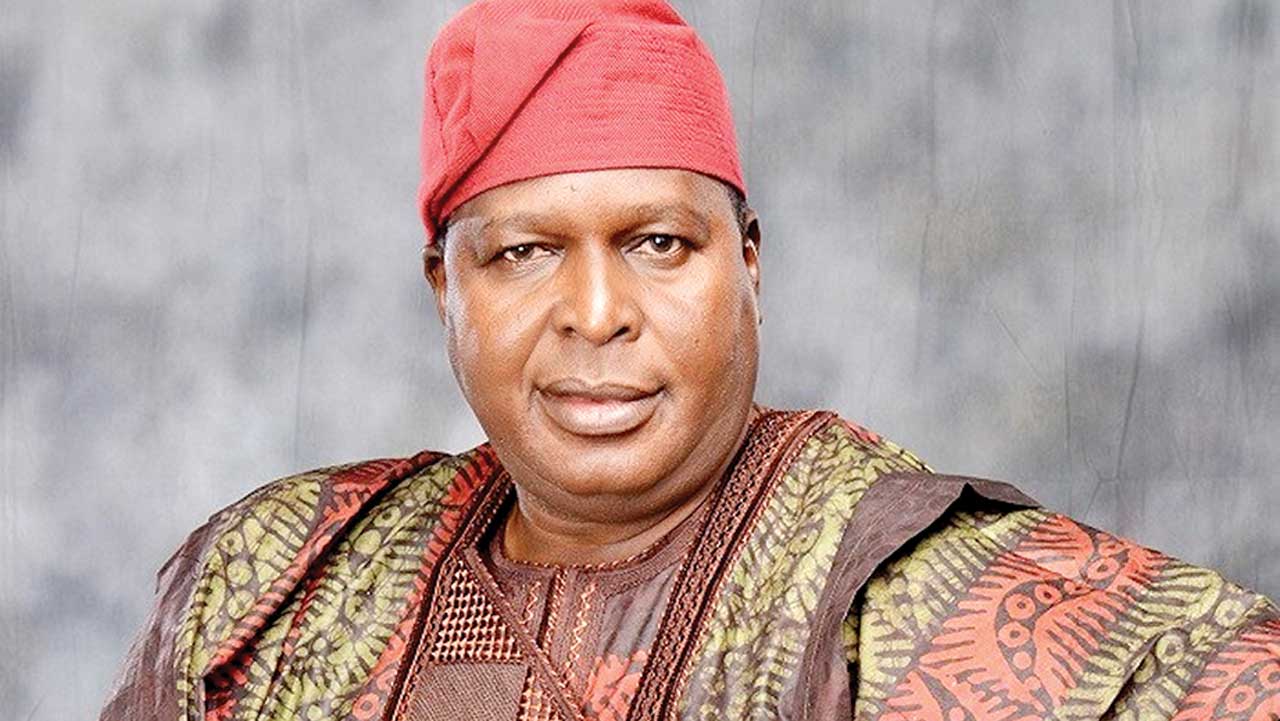 Otunba Olusegun Runsewe was on Tuesday named the Chairman of the newly Implementation Committee for the Post-COVID-19 Initiatives on the Creative Industry.

Runsewe is the Director-General of the National Council for Arts and Culture.

Inaugurating the committee via a virtual meeting in his office in Abuja, the Minister of Information and Culture Alhaji Lai Mohammed tasked the members to approach their assignment with a great sense of duty.

According to him, the committee is to design implementation plans for the recommendations on how to mitigate the effects of Covid-19 on the creative sector

Specifically, the minister said the committee should design an implementation plan on the immediate and short-term relief for the creative industry in the wake of the Covid-19 pandemic.

The minister said the committee should work out a detailed implementation plan for a long-term intervention for the overall development of the creative industry.

He gave the committee six weeks to submit its report but noted that he would not hesitate to grant an extension if requested because of the enormity of the assignment.

“I have no doubt that this Implementation Committee will approach its assignment with a great sense of duty.

biggest job creator after agriculture rest on their shoulders,’’ he said.

Responding on behalf of other members, Runsewe thanked the minister, noting that the government is breaking a new level of history being the first to introduce such initiative in West Africa.

He underscored the importance of the creative sector to any country, stressing that the industry contributes 800 billion dollars to the U.S. economy and four percent of that country’s Gross Domestic Product (GDP) consistently for six years.

Runsewe said the initiative by the minister had woken up the consciousness of what the sector could contribute to the nation’s economy and they would do their job to that effect efficiently.

Other members of the committee are Ace comedian, Ali Baba who is the Deputy Chairman, Anita Eboigbe, Baba Agba, and Joe Mutah as Secretary.

Newsmen recalls that following the negative effects of the COVID-19 pandemic on the creative sector, the minister had set up a committee led by Ali Baba to bring up initiatives on how to mitigate and kick start the sector.

The Ali Baba-led committee submitted its report on July 3, with a complete mapping of the industry as well as short and long term recommendations.