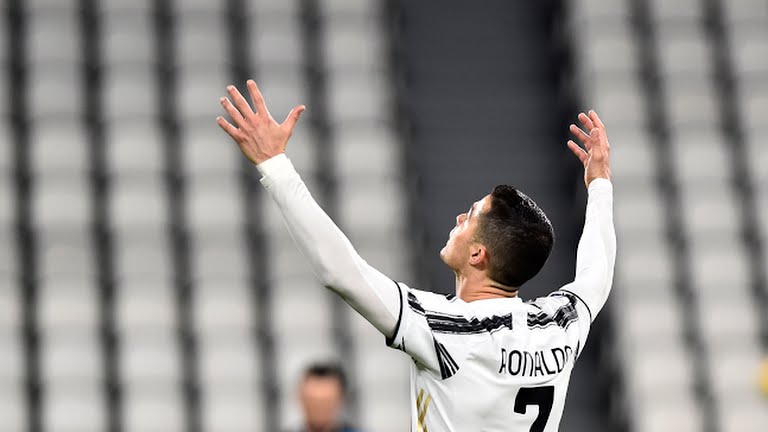 Andre Pirlo’s men endured a difficult time in the game as the visitors looked to crash their party but found a breakthrough after an hour.

Alvaro Morata broke the deadlock in the 62nd minute before Federico Chiesa put them 2-0 up in the 71st minute of the game.

Ronaldo who had hit the woodwork earlier put the icing on the cake in the 89th minute, becoming the first player to score at least 20 goals in each of the last 12 seasons in Europe’s top five leagues.

“The gap is just the points that separate us,” Juventus coach Pirlo, who took over at the start of the season, told Sky Sport Italia.

“We know it will be a long chase, Inter have been playing together for two years, they have a well-drilled approach, whereas we just started this season. We still intend to be there right to the end.”

The Turin giants have won the last nine Italian league titles, but have it all to do to deny either of the two Milan clubs from ending that remarkable run.

“We are working to win, if we don’t win this season, then we’ll congratulate the champions, but as long as there’s a mathematical chance, we’ll give our all on the pitch,” Morata said.

Juve’s victory kept their quest for a 10th consecutive league title alive but face opposition from the Milan rivals as they remain third with 49 points from 24 games behind Milan on 52 and leaders Inter with 56, both of whom are in action this week against Udinese and Parma respectively.