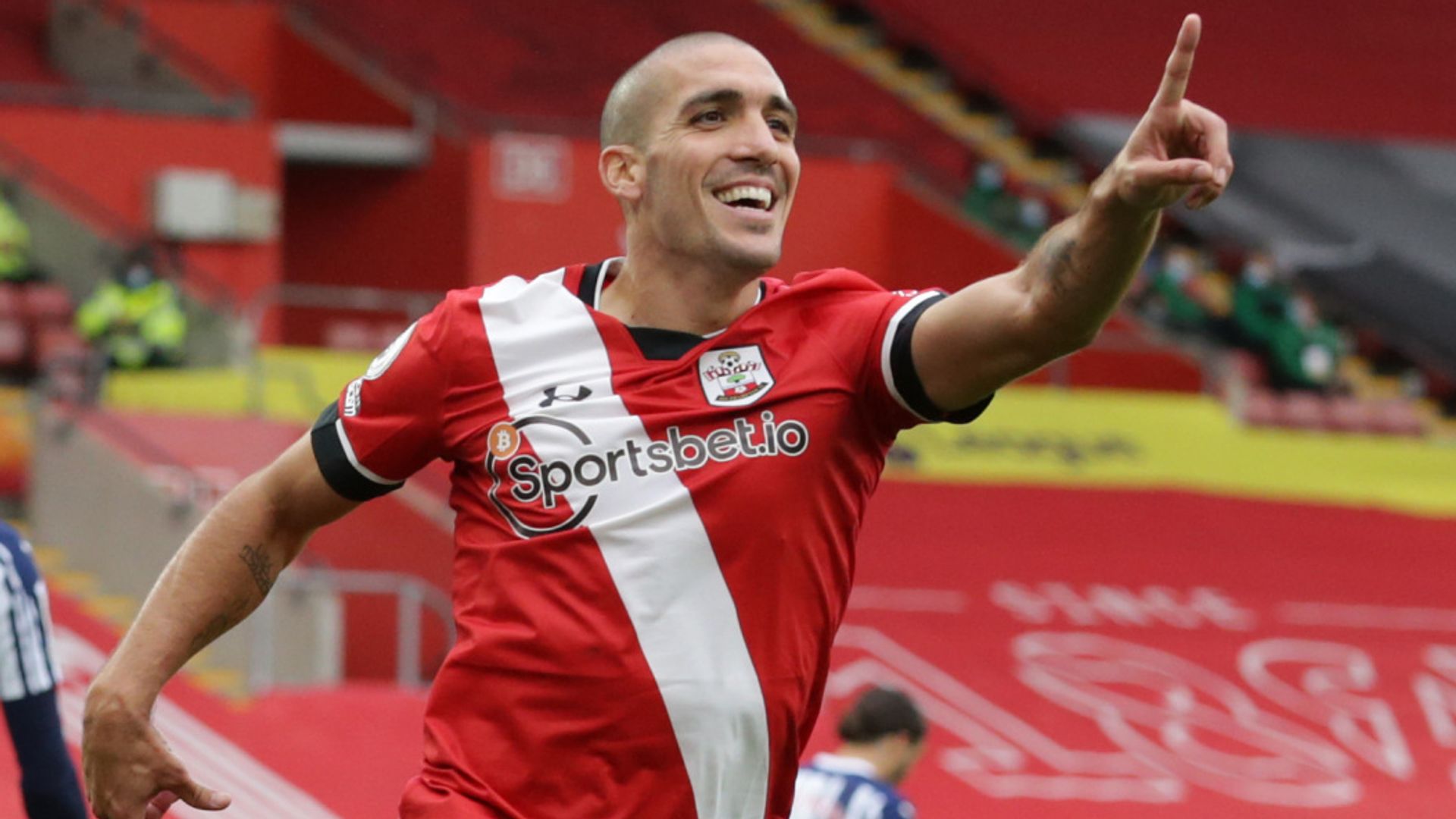 
Ralph Hasenhuttl’s side dominated throughout and Ryan Bertrand’s fierce drive drew a superb early save from Albion keeper Sam Johnstone.

Ings forced an even better save from the over-worked Johnstone with a header that was pushed away by the 27-year-old.

Southampton’s pressure was rewarded in the 41st minute when Moussa Djenepo’s clever drag-back eluded Jake Livermore before the winger stroked his finish into the bottom corner.

Romeu, who hadn’t scored since February 2019, met Stuart Armstrong’s cross with a brilliant volley from the edge of the area to wrap up the points in the 69th minute.

West Brom are the first Premier League side to concede as many as 13 goals after four matches of a season since Southampton in 2012-13.

Albion, who blew a three-goal lead in their 3-3 draw with Chelsea last weekend, are winless in eight league matches dating back to last season.

Related Topics:SouthamptonWest Bromwich Albion
Up Next