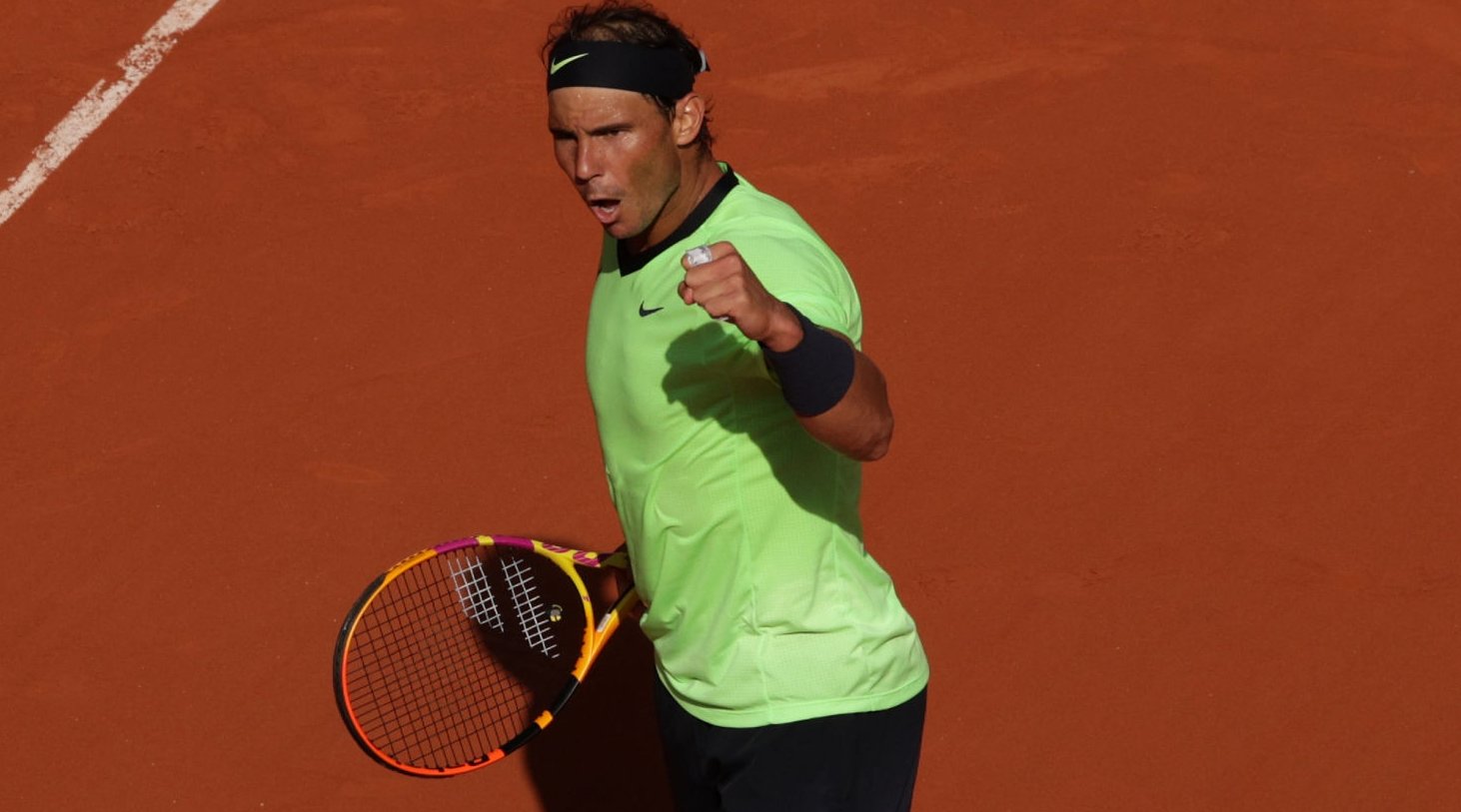 Rafael Nadal boosted his chances to clinch his 14th Roland Garros title on Wednesday by defeating Diego Schwartzman 6-3, 4-6, 6-4, 6-0 to enter the semi finals of the French Open.

The win takes Nadal’s invincible French Open record to 105 wins and two losses as he advanced to his 35th Grand Slam semi-final.

The 35-year-old previously beat Argentine 10th seed Schwartzman in the last four of the 2020 edition, setting up a potential last-four showdown with world number one Novak Djokovic who faces Italian ninth seed Matteo Berrettini, according to AFP.

“It’s always incredible for me to return to the semi-finals for another time,” said Nadal.

“Diego is such an amazing player with so much talent, today was a very difficult challenge.”

“I started bad the second set and then was able to come back, but then the game at 4-4, returning with the wind helping, I played a bad game and had a tricky situation serving to not lose the set. Well done to him, he played well,” said Nadal.

The Spaniard regrouped and grabbed a decisive break in the ninth game of the third set, winning the final nine games against a weary Schwartzman to close out victory.

“I needed to play a little bit more aggressive and I think I did later, so I am very happy for that,” added Nadal.