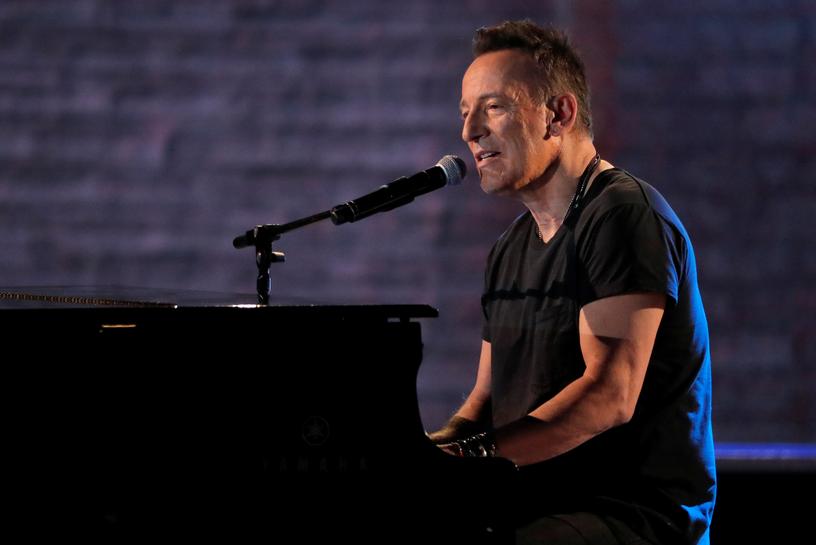 Springsteen, 71, who has made his home state of New Jersey and its shore scene a staple of his career of more than 50 years, is set to be arraigned in U.S. District Court in Newark on charges stemming from a Nov. 14, 2020 incident near his home.

He was charged with driving while intoxicated, reckless driving, and consuming alcohol in a closed area, all federal code violations because they allegedly occurred at the National Park Service’s Gateway National Recreation Area.

A Park Service spokeswoman said Springsteen was “cooperative throughout the process” when he was cited at Sandy Hook, a strip of beach that extends into the Atlantic just south of New York City and about 10 miles (16 km) from his home in Rumson.

Springsteen’s attorney, Mitchell Ansell, did not respond to a request for comment before the online court hearing.

The park officer who made the arrest said in a court filing that Springsteen downed a shot of tequila on a Saturday afternoon and got on his Triumph motorcycle near the Sandy Hook lighthouse.

The officer said Springsteen told him he had had two shots from a now-empty 750 ml bottle of Patron in the past 20 minutes. But he said the musician smelled strongly of alcohol “and had glassy eyes.”

MORE READING!  I will  win a Grammy award - Harrysong

Springsteen most recently came to the public eye in a Super Bowl advertisement on Feb. 7 in which he spoke of reuniting a divided America in a two-minute video titled “The Middle” sponsored by Jeep.

When news of his arrest became public three days after the Super Bowl, Jeep said it stopped running the ad until more was known about the incident.

Related Topics:BruceRock star
Up Next