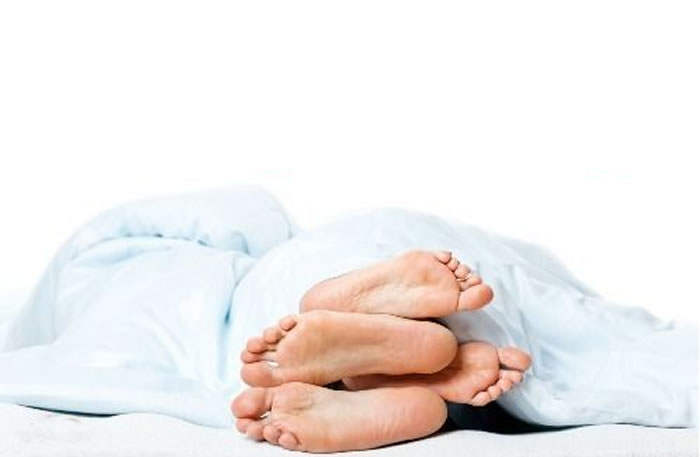 A couple based in Beitbridge was reportedly forced to have s3x all night after some robbers broke into their home.

Prosecutor Munyonga Kuvarega alleged that the suspects broke into businessman Edson Moyo’s home on January 5, 2021, at around 1 am wielding machetes, axes and logs.

New Zimbabwe reported that while some assaulted Moyo and his wife with an axe handle, others were searching the house for valuables and money.

The court heard they stole valuables such as mobile phones, a radio, diamond rings, necklaces, R570 cash and grocery all worth R6 570.

The suspects later forced Moyo and his wife to be intimate while they recorded a video before spraying them with an irritant substance.

One of the suspects, Luzondano Mudenda (31) of Moniff low-density in Beitbridge who appeared at the Beitbridge Magistrates’ Courts Tuesday, was charged with robbery and possession of dangerous drugs.

He denied the charges when he appeared before Magistrate Toindepi Zhou, who remanded him in custody till February 16 for trial.

The court heard that on January 9 at 3 pm, Moyo saw Mudenda and followed him at a distance until he entered a certain house.

The next day, Moyo made a report to the police leading to Mudenda’s arrest.

Property worth only R20 was recovered from him together with the machete they used to intimidate the victims.