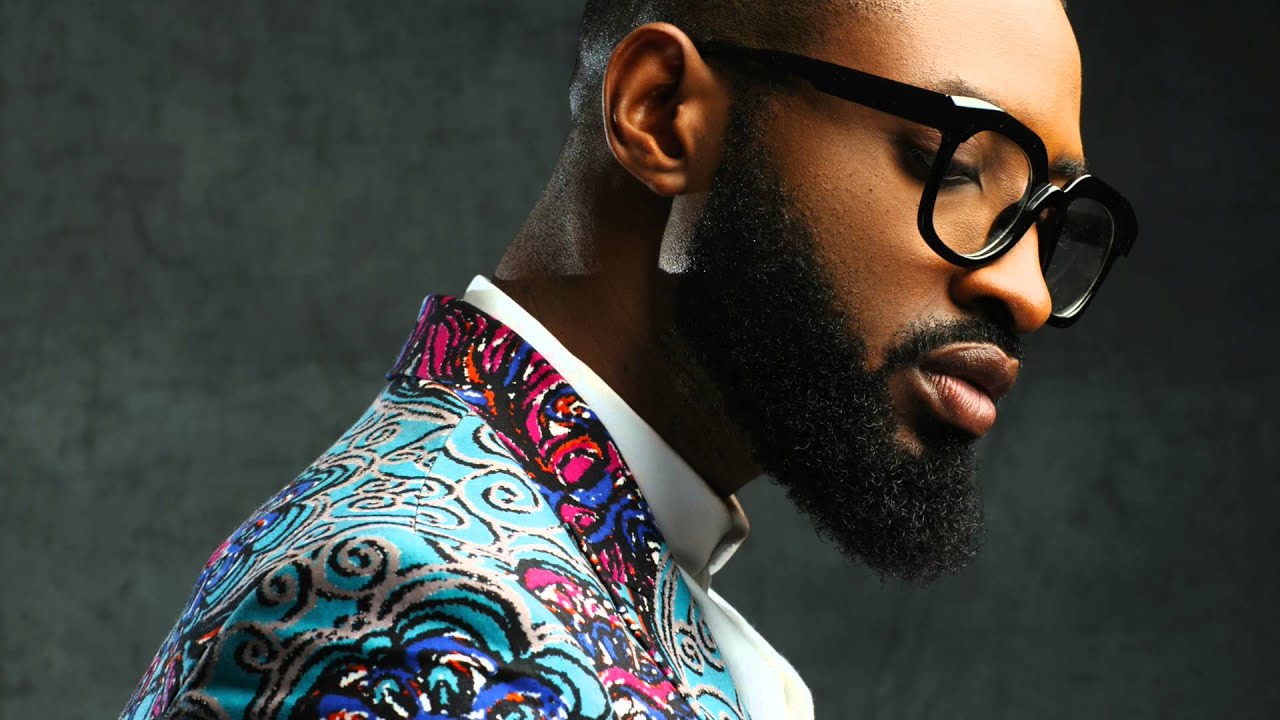 Nigerian singer, Ric Hassani, has revealed that he was robbed by some men who posed as soldiers in Lagos.

Taking to the microblogging platform, Twitter, the gifted musician stated that the incident occurred at Freedom Way axis of Lekki on Friday.

Hassani said the attackers entered his car and made away with his phones and that of his manager after rough handling them.

He added that they almost snatched his car in the process.

“I really didn’t want to have to say anything. I handled yesterday like nothing happened. I like to see these things as beneath me to be honest, Thieves are not meant to move me. I would buy another phone and move but you, you still would keep having to steal to survive. Terrible.”

The 32-year-old musician also said that the incident is yet another indication of the worsening situation of insecurity in the country.

“Nigeria is really a ‘wan kain’ place to be honest. I honestly feel fixing Nigeria will take an insane amount of work that is truly beyond any of us but, we should all play our part to really really help this country, because it really needs serious help. God be with us,” he added.

In other news, controversial socialite, PrettyMike has taken to social media to complain bitterly after an anonymous admirer sent him a pre-valentine’s day gift.

The yet-to-be-identified lady had dropped the package at his security post without any card or means of identification.

The entrepreneur shared a video of the moment his security guard presented him with the gift, which he bluntly refused to accept.

Pretty Mike said while others may find random surprises cute, it is not his style.