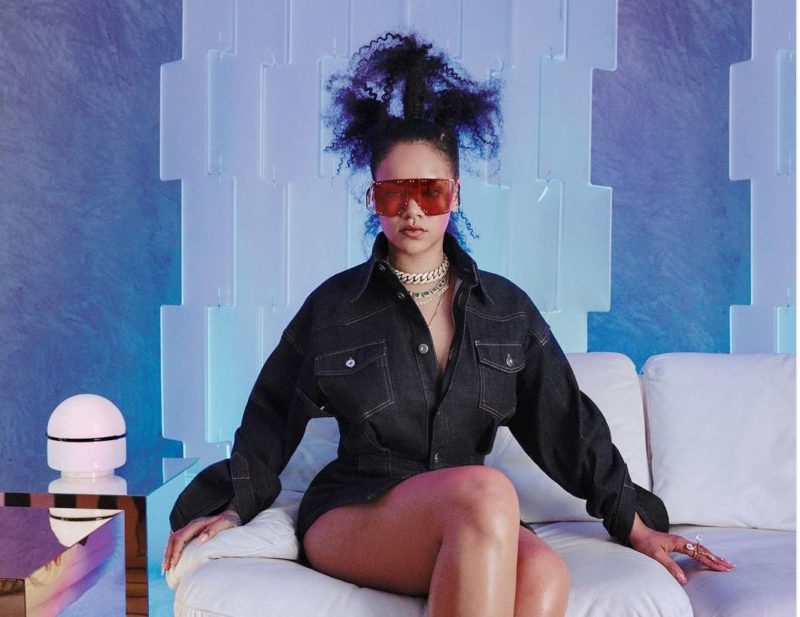 Rihanna and her Saudi billionaire boyfriend, Hassan Jameel have reportedly broken up after nearly three years of dating.

It’s unclear what led to their rumoured break-up, but sources close to the power couple told TMZ that Rihanna and her boo are no longer together.

The designer and the businessman, both 31, first sparked romance rumours in June 2017, when they were spotted making out in a hot tub in Ibiza, Spain.

MORE READING!  Any man intimidated by your success isn’t the man you need, Mercy Eke says

As things got serious between the pair, they decided to keep their relationship very private,

“Rihanna and Hassan understand each other very well and their personalities mesh well together… They’re both so different, but it works for them,” one source told Us Weekly in Sept. 2019.

Hassan, who is worth an estimated $2 billion serves as the deputy president and vice chairman of his family’s company, which owns the right to sell Toyota cars in Saudi Arabia.

As for Rihanna, who is one of the wealthiest female entertainer in the world, has an estimated fortune of about $600 million.