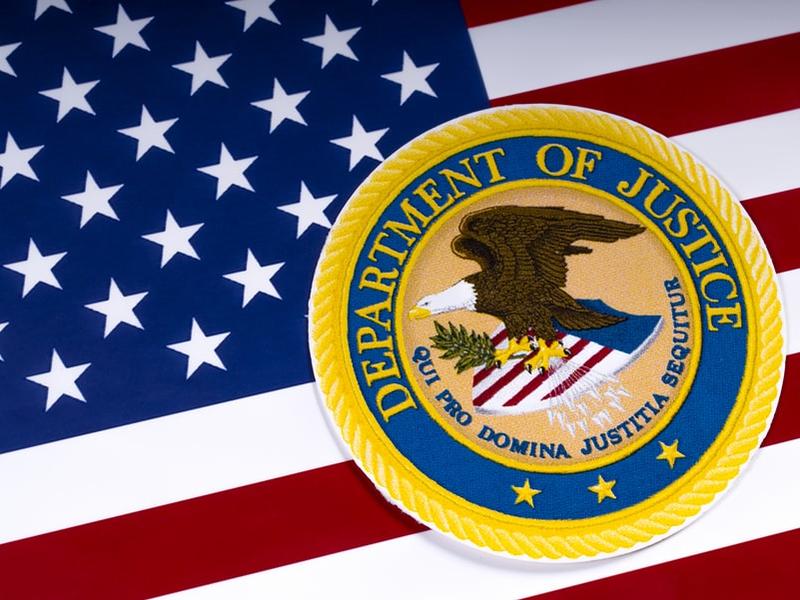 Millions of dollars were scammed from people around the country tricked into believing they were in a romantic relationship, had just won sweepstakes but had to post cash to claim their winnings, were paying rent to a property owner or had to pay fraudulent shipping charges for items sold online, the news release said.

Victims would be told by scammers in Nigeria to send money to an address or bank account controlled by Nigerians in Rhode Island.

The money would be moved through multiple banks and businesses in Rhode Island, Idaho and elsewhere, then sent on to Nigeria, the news release said. Sometimes, vehicles were bought and shipped to Nigeria.

Oladipupu Shodipo was arrested Monday morning and appeared in U.S. District Court in Providence. He was released on an unsecured bond, the news release said.

Samson Ikotun, previously charged with conspiracy and money laundering, is in federal custody, waiting for his trial. His arraignment on Friday’s indictment is set for Sept. 9.

Olabode Shaba, previously charged with conspiracy and money laundering, is on home detention awaiting trial. He is scheduled to be arraigned on the superseding indictment on Wednesday.

Arrest warrants have been issued for Abudu, Alonge, and Akintola.