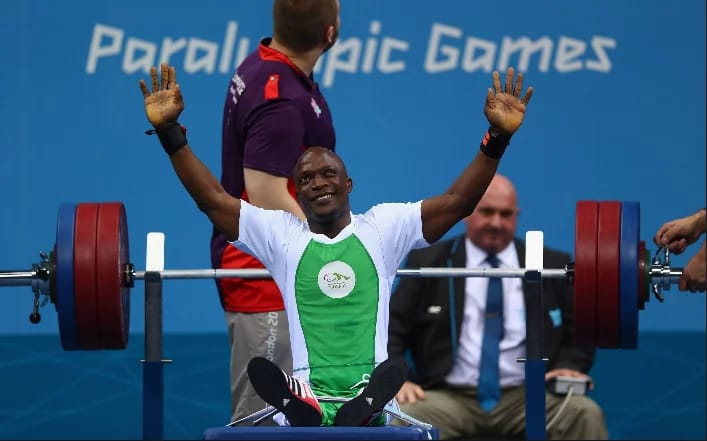 House of Representatives members have applauded members of the Nigerian Paralympic team for their impressive performance in Rio.

Unlike the warm congratulatory message sent to the Paralympians by President Muhammadu Buhari when they arrived, the Reps backed the commendation up with cash rewards.

READ ALSO: No cash rewards for triumphant Nigerian Paralympians as Buhari congratulates them

The lawmakers agreed to donate the sum of N50,000 each to the team.

The agreement was reached in plenary on Wednesday as the House adopted a motion by Hon. Ayo Omidiran, All Progressives Congress (APC), Osun, saying the team deserved the support of the honourable members following the number of medals won by the team.

It is gathered that the honourable members also agreed to host members of the team at a special plenary session.

Unlike their able-bodied counterparts in the Olympic, the Nigerian Paralympic team closed the Rio Paralympics with a total of 12 medals; eight gold medals, two silver medals and two bronze medals and received a heroic welcome when they returned to Nigeria.

The Olympic team won a mere bronze medal at the summer event.

The Chairman of the House committee on sports, Goni Bukar, APC – Bauchi, declared that the performance of the Nigeria Paralympics Team was outstanding and should be replicated by other Nigerian athletes.

In the congratulatory message sent by the presidency earlier, there was no mention of cash rewards for the triumphant Paralympians despite also setting six new World Records.

NO JOKE: Dangote is determined to buy Arsenal SOON

WOW: You won’t believe how much Bobrisky spends monthly on skin maintenance