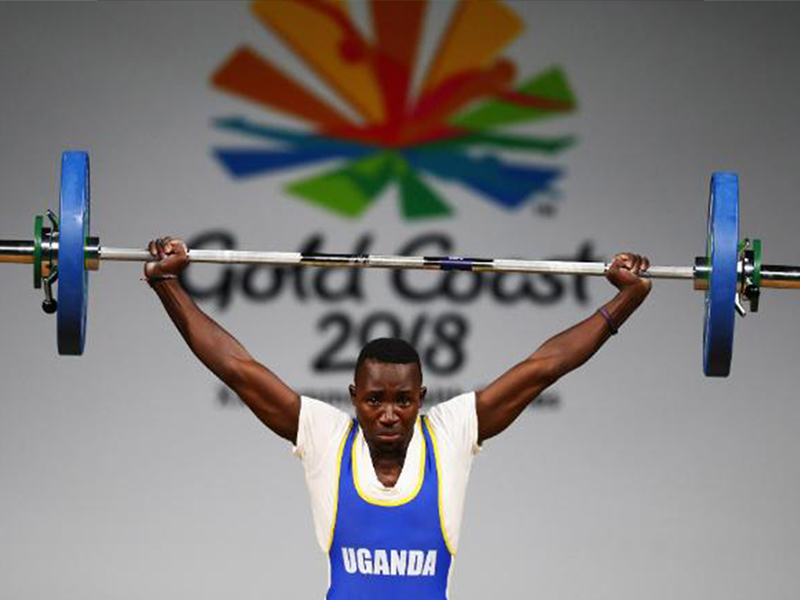 A Ugandan weightlifter who went missing shortly after landing in Japan for the 2020 Olympics holding in Tokyo, has revealed reasons for his action.

CNN, quoting the Games officials, the 20-year-old Julius Ssekitoleko left a note saying his life back home in Uganda was too difficult and he wanted to work in Japan.

“He had failed to qualify for the Games after his arrival in Japan, and was due to fly back to Uganda on July 20, but he was last seen at a local station near his delegation’s hotel in Izumisano at 6:30 a.m. on Friday,” CNN stated.

“The athlete purchased a Shinkansen bullet train ticket to Nagoya, about 200 kilometres away,” CNN quoted an Izumisano official as saying.

“In the note, Ssekitoleko said he did not want to return to Uganda and asked the members of his delegation to send his belongings back to his wife,” the Izumisano official Aadded.

City officials first feared he was missing around midday on Friday, when they noticed that a Covid-19 test sample had not been submitted by Ssekitoleko, city official Osamu Mizoguchi said.

Local police have been looking for him without success, Mizoguchi added.