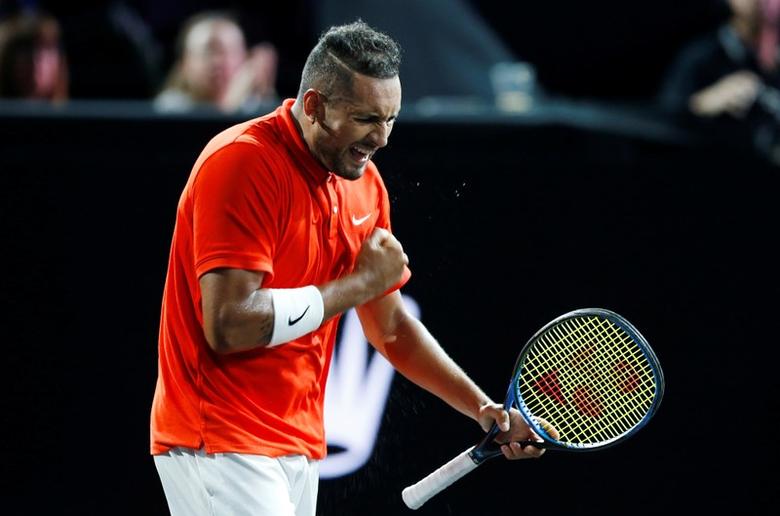 World No.45, Nick Kyrgios has revealed that he almost quit tennis while he was suffering from serious depression on the tennis circuit.

The 25-year-old Australian revealed that he was spiralling out of control and lost joy for the game because of the things he thought he had to be.

“When I was struggling – and it wasn’t just about tennis – there were moments when I was seriously depressed.

“I remember waking up in Shanghai one year and it was 4pm and I was still in bed, curtains closed. I didn’t want to see the light of day.

“I felt like no-one wanted to know me as a person, they just wanted to get a hold of me as a tennis player and use me.

“I didn’t feel like I could trust anyone. It was a lonely, dark place. And things came from that.

“I just lost joy for the game and I was spiralling out of control.

“I fell into depression because of the things I thought I had to be. I was afraid to go out and talk to people because I thought I’d let them down because I wasn’t winning matches.”

Kyrgios’s best friend and now-manager Daniel Horsfall added: “He’d be overseas and call me at 3am in the morning, saying he wanted to come home, he wanted to quit.”

Related Topics:Nick KyrgiosNick Kyrgios opens up on battle with depression
Up Next