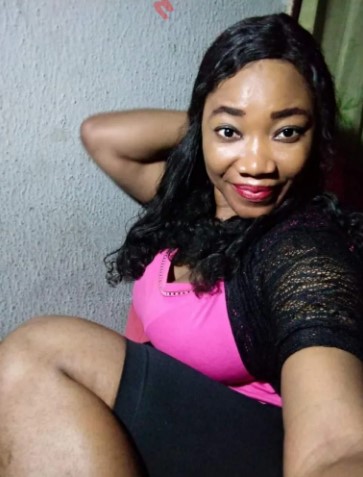 A Nigerian lady identified as Chidera Gloria Chukwuma has said men do not need to conduct DNA test before playing a father’s role on a child.

Chidera who took to Facebook said that a responsible man sees every child as his own whether he is the biological father or not.

Her statement is coming on the heels of a DNA test story which has been trending on social media for few days of a man named Tunde Thomas who allegedly died of depression after he found out that his two children belong to his wife’s boss.

“You don’t need DNA test result before playing a father role on a child..a responsible man See’s every child as his investment whether the kid is yours or not… financially broke creatures will take advantage of this to question their wife’s faithfullness….it is only a failed gender that demand for DNA test”