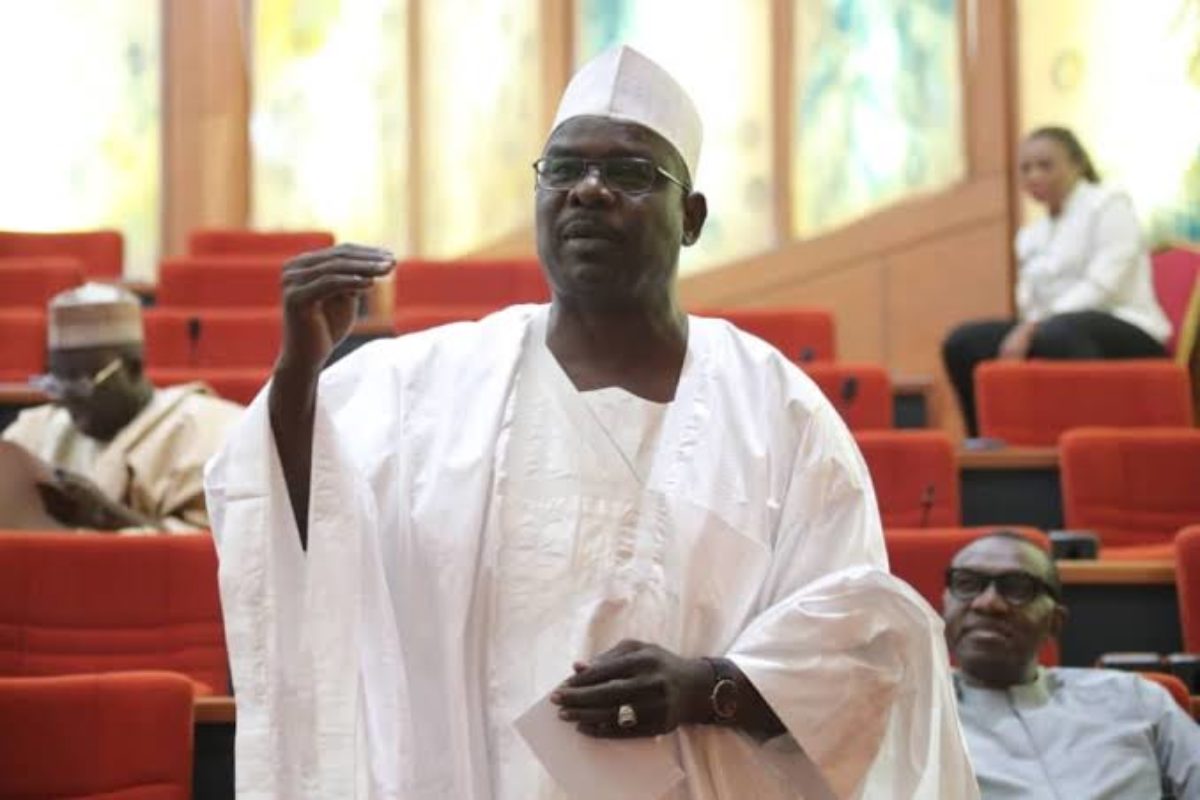 During a chat with the Media, Senator Ali Ndume disclosed that repentant Boko Haram fighters have run away, and rejoined the group.

“They are like Kharijites. Many among those released have since run away. They will never repent The government should know what to do about them. But not reintroducing someone to you, who has killed your parent or your relations.” He said.

“This government’s program is unacceptable to our people. The right thing is to stop it forthwith.

“Repentant Boko Haram member who recently integrated with his community has killed his father, stole his wealth, and disappeared.

” If there is the sincerity of purpose in this, those in the IDP camps should be trained in various trades and vocation, so that they could start life again,” he added.

The BBC also featured a widow, who condemned the program because Boko Haram insurgents killed her husband.

“This thing is hurting. They killed my husband in my presence, they killed my son. I’m left suffering from four young orphans. Till death, I will never forget that day.

” I was left with orphans, with no help or assistance. See how harsh life is today, someday we eat, another day we stay hungry. That is how we are suffering from children.

“Look at the kind of caregiving to the Boko Haram members. We have suffered for 6 years now, we are not taken care of. But the repentant Boko Haram, truly government has not done justice here,’ she said.

Asked on how she was coping with life, the woman said all her remaining children were out of school.

“I am always washing, I do menial jobs to get N500 and take care of the children,” she said.

A male victim also told the BBC that Boko Haram insurgents killed their relations and chased them out of their homes.

” They killed four of my close relations. In what capacity are we going to stay with them again?. Do we see them as human beings or animals? She asked.

” Or do they want us to meet them and take revenge? There will be a serious problem, ” he warned.

I’ll quit social media on my wedding, cut off my friends, so I can enjoy my marriage- Nigerian lady says