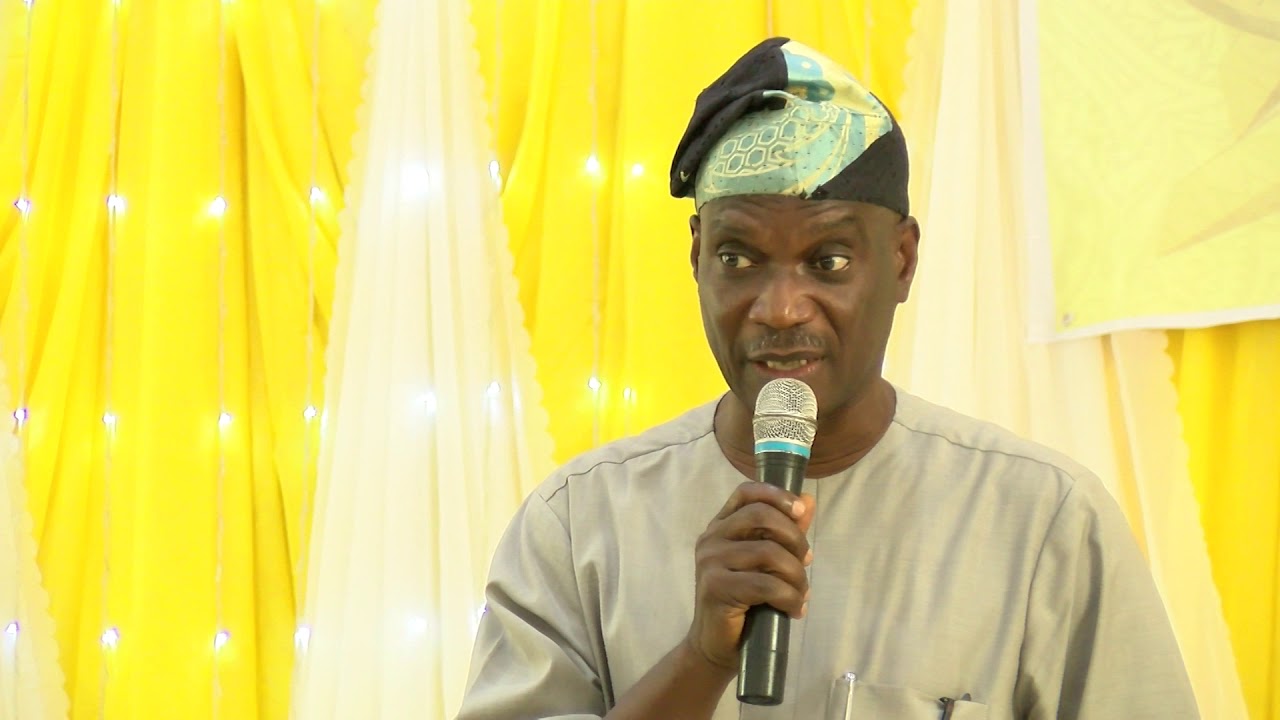 Rep. Wale Raji (APC), representing Epe Federal Constituency in the House of Representatives, says he will partner with Lagos State Ministry of Education to build a school in Odo-Temu in Epe Division.

Raji told the News Agency of Nigeria (NAN) on Thursday in Epe that the Commissioner for Education had agreed to partner with him to build the school.

He said the development became imperative because the community, Odo-Temu, had suffered in the time past, without having a school in the neighborhood.

“The wards trek far distance to another community to go to school.

“The suffering is too much, which as a representative, I have deemed it fit to build a school for them in the community.

“For all the children to have access to basic education, I have decided to partner with the Lagos State Ministry of Education to build a modern school for the pupils in the community.

The lawmaker told residents of Odo-Temu that the project would be for the benefit of all in the community.

He said part of the reasons for electing him was to make adequate provisions for what the people lacked.

Raji said the secondary school project had been included in the 2021 Constituency Projects, adding that the contractor would soon commence work.

He said the construction of a block of six classrooms include furniture and VIP toilets and would be delivered after two months.

The lawmaker advised the contractor to patronize the locals in the building and construction chain.

Raji listed his achievements as building of classrooms in some schools across Epe Division, renovation of hostels for students in boarding house and granting of soft loans to small scale business entrepreneur.

Others include donation of cash to the widows, downtrodden and fewer privileges in Epe Division, sponsoring of several Bills in the House in favour of his constituency, and repair/construction of Epe-Ikorodu Expressway.