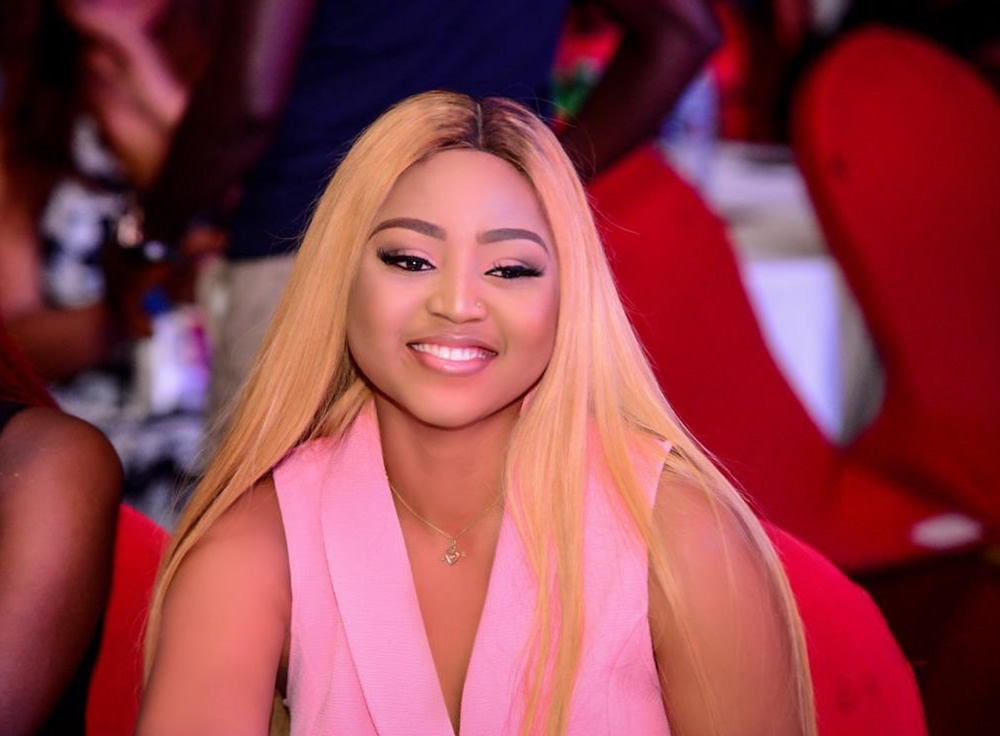 Nigerian Nollywood actress, Regina Daniels has earned an appearance on the cover of Hollywood magazine.

The beautiful wife of billionaire Ned Nwoko has proven not just to be an actress but an outstanding one.

Regina had just recently returned to Nigeria after spending a couple of days abroad, where she bagged an award for the “Most Outstanding Child Star” outside of the USA at the just concluded Hollywood Weekly Magazine Film Festival.

MORE READING!  Where is your Lolo Regina Askia asks Alexx Ekubo after he became titleholder

This media learnt that Regina Daniels’ face will be on the cover of Hollywood Weekly Magazine for a period of two months consecutively.

It could be recalled that Regina’s mother, Rita Daniels recently revealed in a post on her Instagram page that she is now a military ambassador.

The veteran actress shared a photo of herself in full Nigerian military camo, announcing that she has become a military ambassador.

MORE READING!  BBNaija's Lucy issues warning to those who slide into her DM

Some of us have rich fathers, we’re not all gold diggers – Lady replies male Twitter user