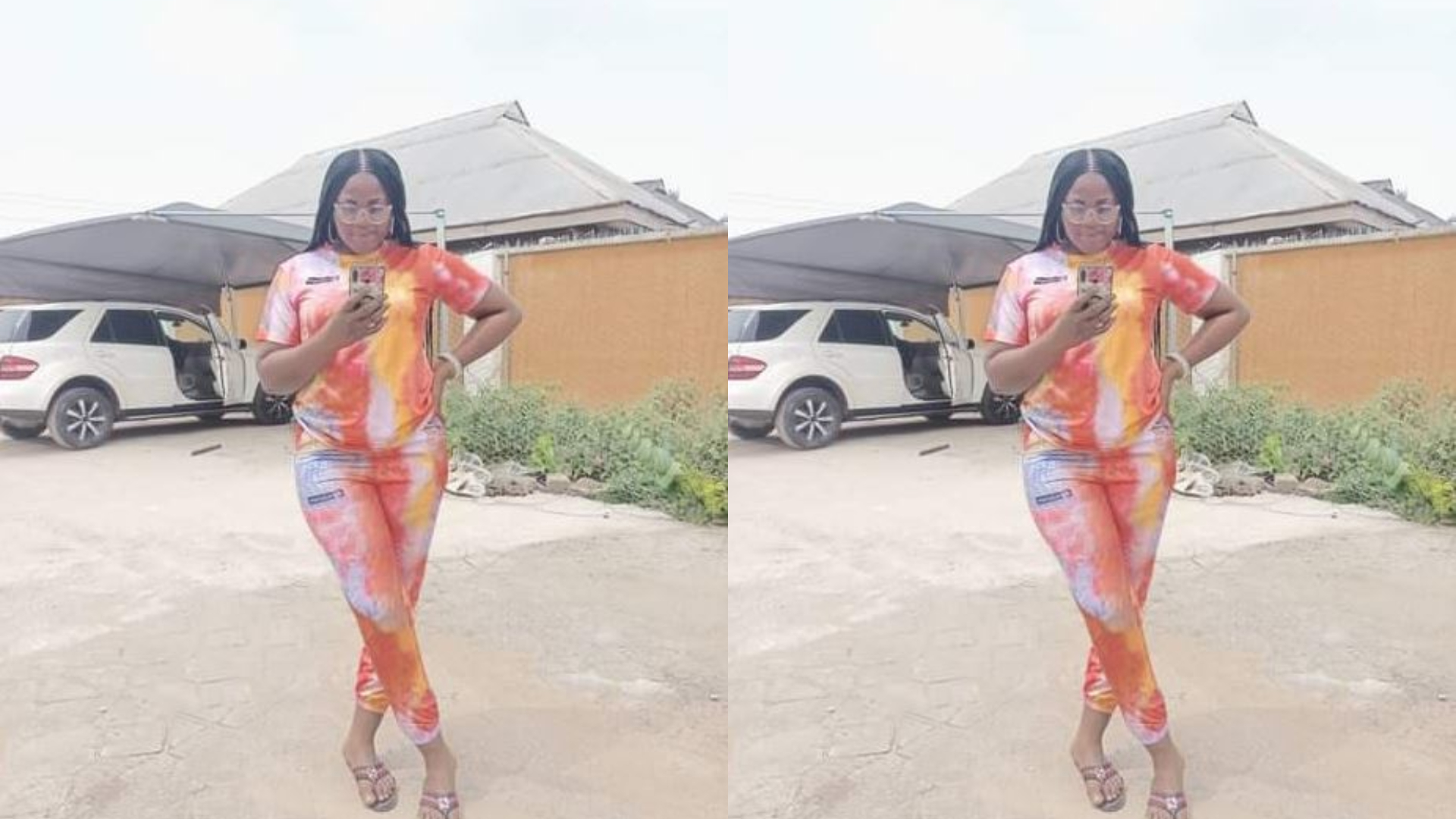 A Nigerian woman identified as Mizzy Deborah Kaduru has stated that chubby girls are the best because “real men eat fresh meat.”

According to her, real men are into chubby ladies and not slim ladies because they prefer meat to bones. 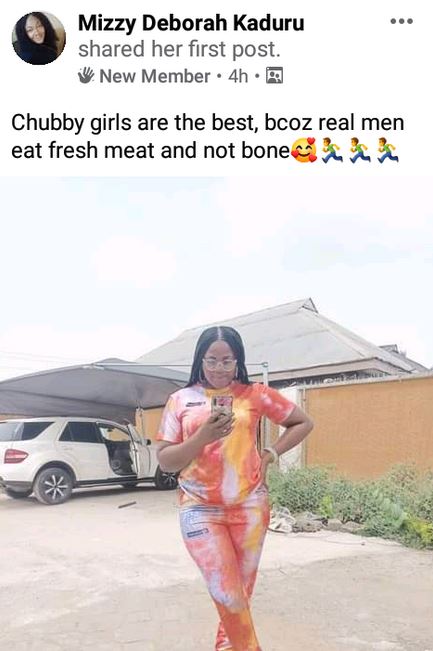 In other news, American reality TV star, Kim Kardashian took to the social media platform to share a painting her daughter, North-West, had worked on.

Kim who just wanted people to know what great talents her seven-year-old daughter possessed didn’t quite get the feedback she expected.

Kim had shared the painting seven-year-old North West did at her painting class via her Instagram page.

Kim’s best friend, Tracy Romulus, also took to her own Instagram account to share a photo of her own son Ryan’s version of the same painting.

9,800 refugees to be repatriated from Cameroon – Official