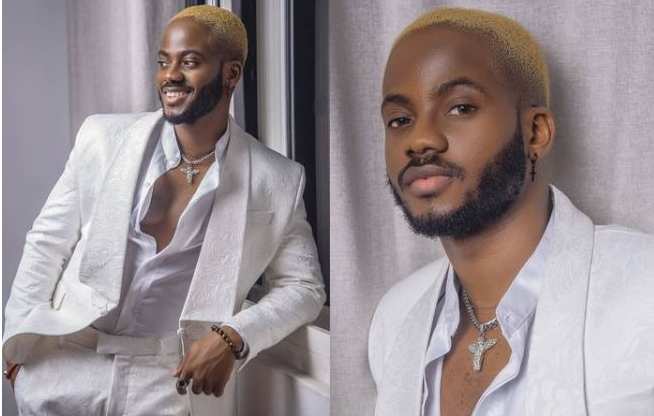 According to him, such an act is unacceptable because a real man would never stoop so low as to engage in rape.

The Mi casa Su casa singer shared a photo of himself and wrote; 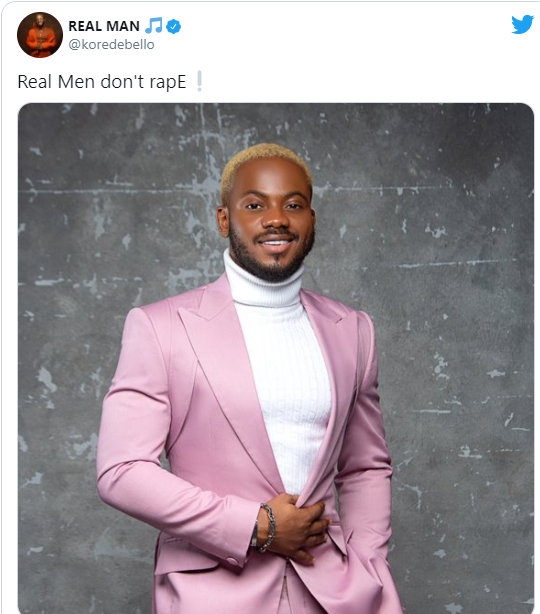 In other news, Nollywood actress Destiny Etiko has continued to insist that she bought her Prado SUV with her hard-earned money.

During a live video session on Instagram on Monday evening, February 8, the actress said she has always been a fan of Land Cruiser Prado and therefore she bought it.

What real romance should be like, Ghanaian actress Nadia Buari reveals