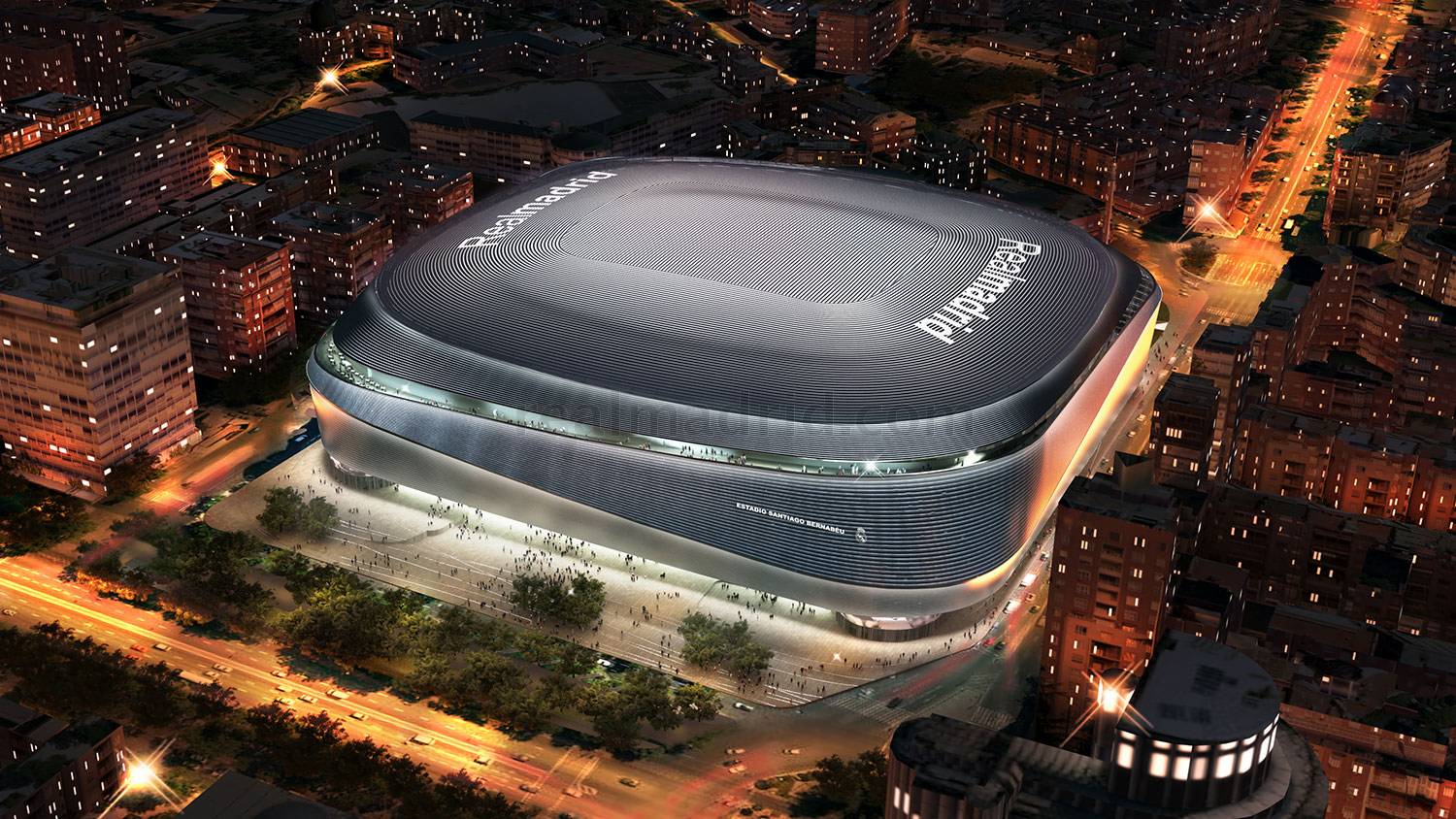 Footage of Real Madrid’s Santiago Bernabeu has shown the modernisation going on at the 81,000-seater capacity stadium, Daily Star reports.

The project had been expected to be done by 2022. However, the COVID-19 pandemic helped speed up the renovation of the stadium which means it may become open to fans sooner.

The absence of fans due to COVID-19 restrictions saw Madrid play their games at the reserve ground Estadio Alfredo di Stefano while work went on at the stadium.

Now a new stadium update has been provided with visions of an incredible retractable roof.

The state-of-the-art roof will catapult the Bernabeu into the conversation of football’s greatest arenas with a fully modernised stadium.

As well as the roof, a modern 360-degree screen will circle the ground with a multi-storey car park situated underneath the stadium.

A new shopping centre and as well as several restaurants are also set to be built for an updated match-day experience.

Spanish outlet Marca are reporting that more than 700 workers have been involved in the stadium renovation, with hope that the completion of the project will match when fans are permitted entry back into stadiums by the Spanish government.

When they do return, there will be a new man at the helm with Carlo Ancelotti returning for a second spell at Los Blancos. 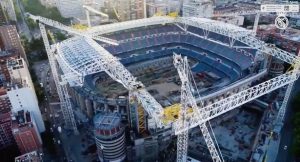 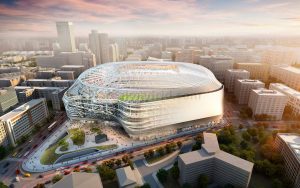 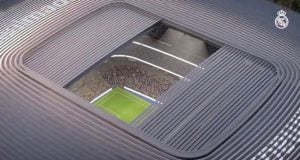 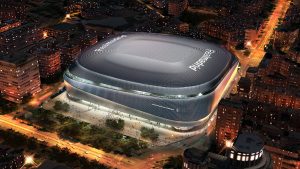 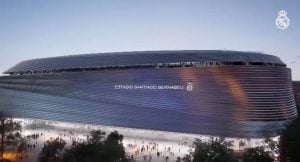 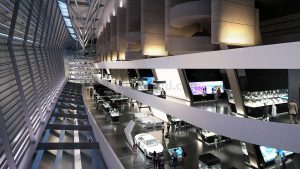 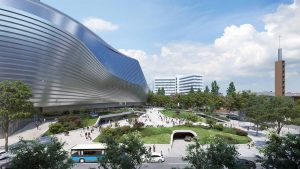