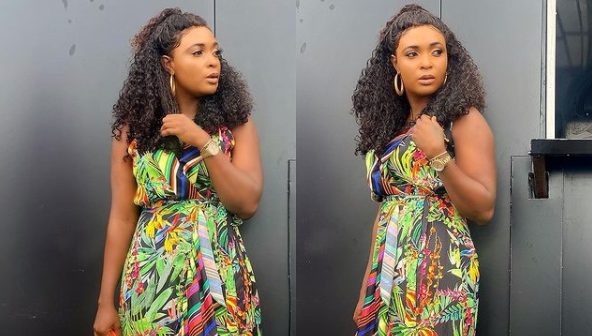 Nigerians have reacted to controversial relationship blogger, Blessing Okoro, advice that men should desist from dating or marrying hungry girls.

The 32-year-old explained that money can’t keep marriage, whilst laying emphasis on world billionaires with divorce cases such as Bill Gates, Jeff Bezos and Elon Musk.

MORE READING!  BBNaija: Housemates sideline me because of my age, says Saskay

@bishop_kozzy_jayy stated that no matter people say to scare him about marriage, he will get married.

“And me de plan marry. I go love marry and nothing will separate me from my wife. This Big Men just de make person fear marriage”

@uptown_queens advised that instead of just getting married to anyone, they should marry their ride or die.

“Meanwhile some of these people were together when they haven’t even made it to this list therefore, love and money can’t keep marriage so make sure you marry your ride or die👌🏾🚶🏼♀️🚶🏼♀️🚶🏼♀️”

Meanwhile, @trap.bae1 claimed that marriage is but a business in America amongst the wealthy and not necessarily about love.

“They’re only divorcing to keep the money in the family … please don’t share fake news lol in America marriage is nothing but a business amongst the wealthy!! just saying there is no love here 🥴”