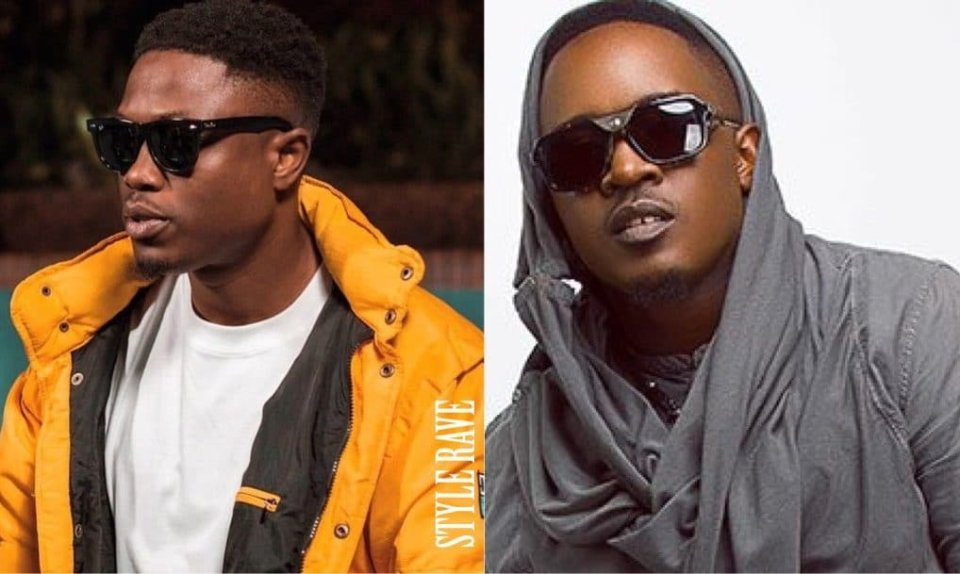 Nigerian popular rappers Vector and MI Abaga are working on a collaboration after ending their beef.
Recall that their beef started in 2016 with cypher clashes and was fueled by MI’s 2017 song ‘You Rappers Should Fix Up Your Life’.
The song even went on to win the awards for both the Best Rap Single and Lyricist On The Roll at The Headies 2018.
However, the rappers will now work together to release a song titled ‘Crown of Clay’.
This was announced by both rappers on Twitter on Thursday.
Several diss tracks between the duo persisted from 2018 and 2020.
Announcing the collaboration, Vector wrote:

“You know what to do to your post notification. #CrownOfClay.”

On his part, MI wrote:

The two rappers were on the same song together for the first time on Mayorkun’s ‘Geng Naija Remix’ in 2020.
The duo has set the rap industry on fire with their lyrical prowess over the years and show no signs of slowing down.
See Tweet below;

You know what to do to your post notification.

In other news, Nigerian singing sensation and DMW boss, Davido has taken to the microblogging platform, Twitter to defend his cousin, Tunji Adeleke after the latter was attacked by a troll on the social media platform.

Tunji had taken to his Twitter page to make a tweet about how some people actually fly private jets but do not actually own them.

No be say dem no dey fly jet o, but no be their own