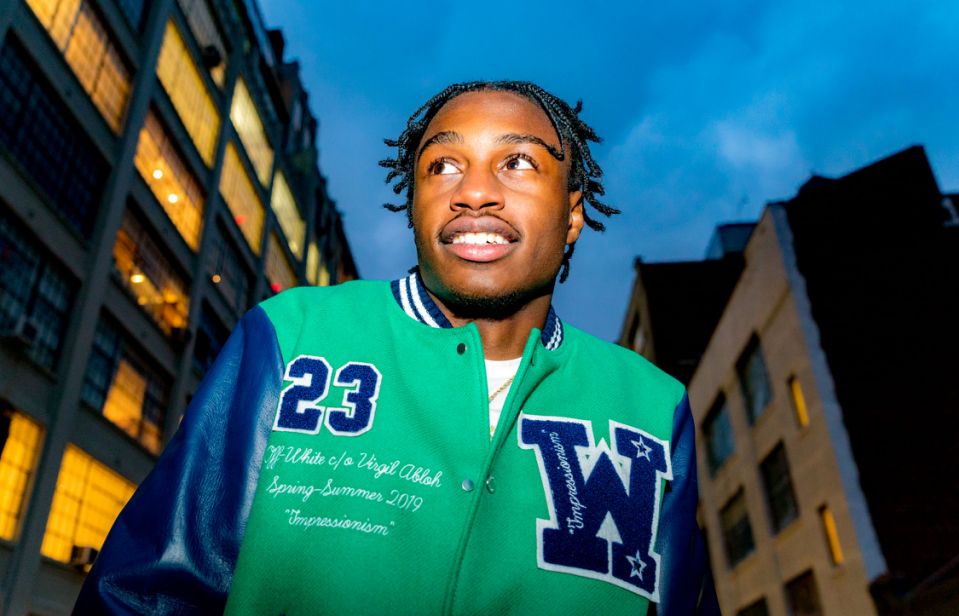 Lil Tjay was arrested yesterday (December 30) in Brooklyn and booked for criminal possession of a weapon, marijuana possession, and grand larceny, TMZ reports.

According to the report, Tjay was in a vehicle that got pulled over after allegedly switching lanes without signalling.

MORE READING!  'You need to get out' Iyabo Ojo advises fans in abusive relationships

When reached by Pitchfork, a spokesperson for the NYPD confirmed that Lil Tjay had been arrested.

Pitchfork has reached out to representatives for Lil Tjay for comment and more information.

Last week, on December 26, NYPD officers showed up to the site of a music video that Lil Tjay was filming in Queens.

An NYPD spokesperson told Pitchfork that the officers had “responded to a 911 call of a disorderly group shooting a music video, flashing firearms in a courtyard.”

Two vehicles were searched, but Tjay was not arrested at that time.

I defeated PCOS and carried my own child, Actress Etinosa reveals