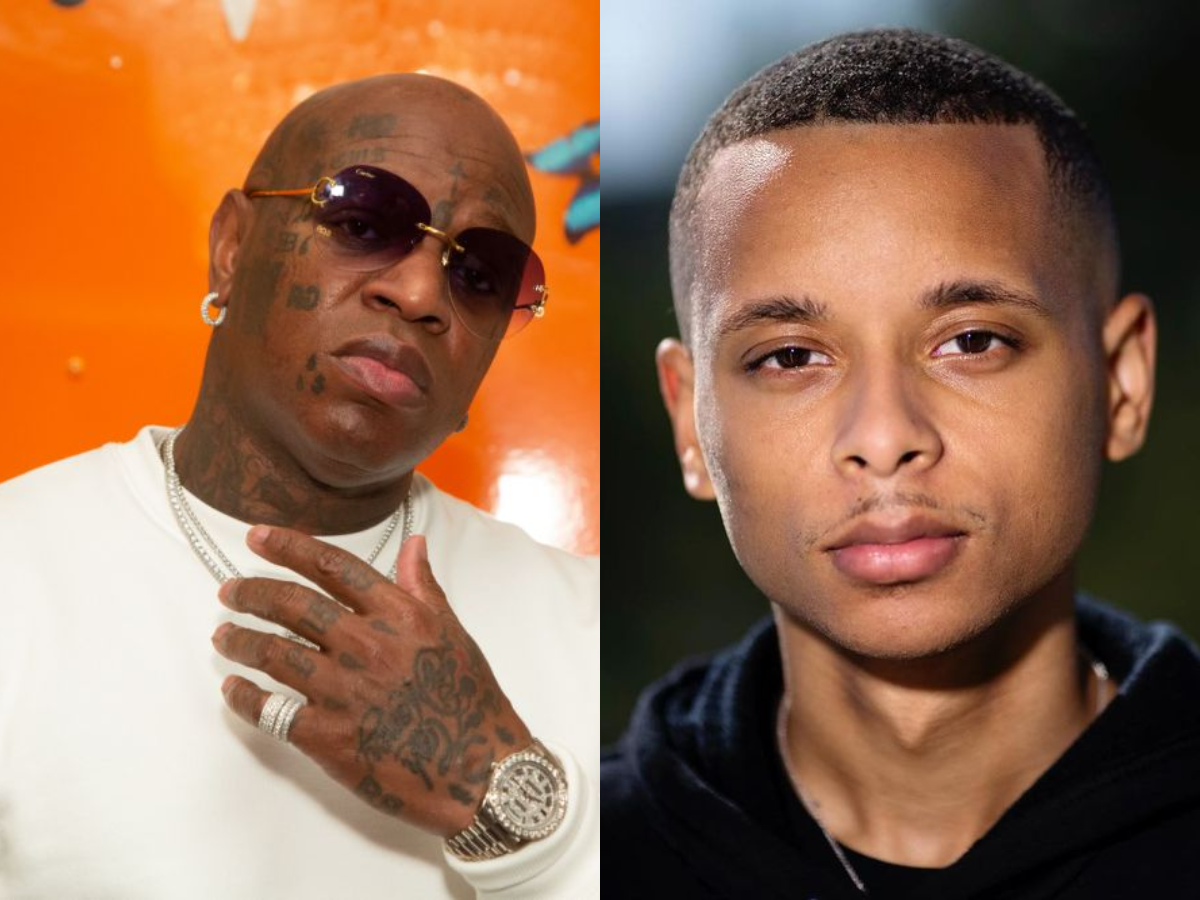 The Cash Money Records co-founder, who himself turned 52 on Feb. 15th, took to his verified Instagram handle to celebrate his first child as he turns 24 years old today.

The Just Another Gangsta rapper uploaded a photograph of the celebrant and charged him to continue the legacy he’s laid down with the cash money lifestyle.

“Happy BDAY to my firstborn love you to death kid @bryan_jr finish what I started kid cash money lifestyle #SLATT #RICHGANG sent you a million dollar enjoy life BWJR,” he captioned the post to his 4.2m followers.

New Orleans-born Birdman is considered one of the world’s richest rapper with a net worth estimated at $100 million, according to a 2021 report by Wealthy Gorilla.

MORE READING!  BBNaija: Housemates sideline me because of my age, says Saskay

He has two children, including a 22-year-old daughter, Bria Williams, who he shares with Diana Levy, a Venezuelan model he married in 2012.

Following his divorce from Diana, Birdman entered another relationship with singer Toni Braxton and they got engaged in February 2018 after nearly 2 years of dating; however, they’d call it quits in January 2019.