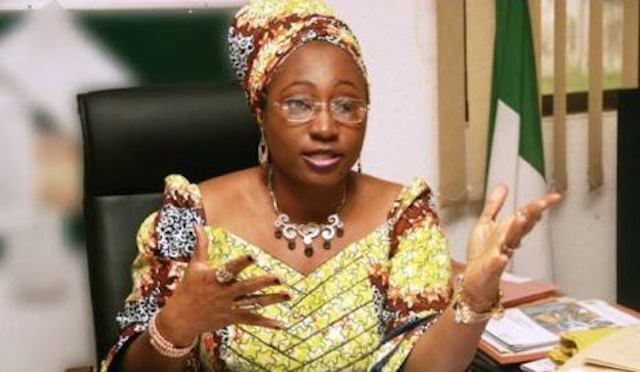 A security operative attached to Bisi Fayemi, wife of the Ekiti State governor, is under investigation for rape, according to the state Attorney General and Commissioner for Justice, Olawale Fapohunda.

Fapohunda in a statement said that the alleged rape incident occurred in Abuja on Monday and has been reported at the Criminal Investigation Department (CID) FCT Command.

“The attention of the Ekiti State Ministry of Justice has been drawn to a complaint of Rape against a security personnel deployed to the state government house and attached to the convoy of the Wife of the Governor. The incident is alleged to have taken place on Monday, July 5, 2021, in Abuja, the Federal Capital Territory.

“The case is now being handled by the Criminal Investigation Department (CID), FCT Command Headquarters of the Nigeria Police Force. The State Government will cooperate fully with the police investigation team to ensure the matter is investigated thoroughly. The victim is receiving extensive psycho-social and legal support to cope with the trauma, and seek justice, and her identity being protected.

“The Ministry of Justice will continue to aggressively pursue the Dr. Kayode Fayemi administration’s Zero Tolerance policy for all forms of sexual violence. Government requires the support of our citizens to speak up and speak out on sexual violence in the State. This is our collective responsibility,” the statement read partly.

Meanwhile, Fapohunda added that “the Ministry of Justice is presently prosecuting 121 cases of Rape in various courts across Ekiti State. This number is particularly disturbing considering this statistic only relates to victims or their relatives who are willing to support the Ministry in the prosecution of these cases. Adding unwilling victims to this number is even more alarming.”