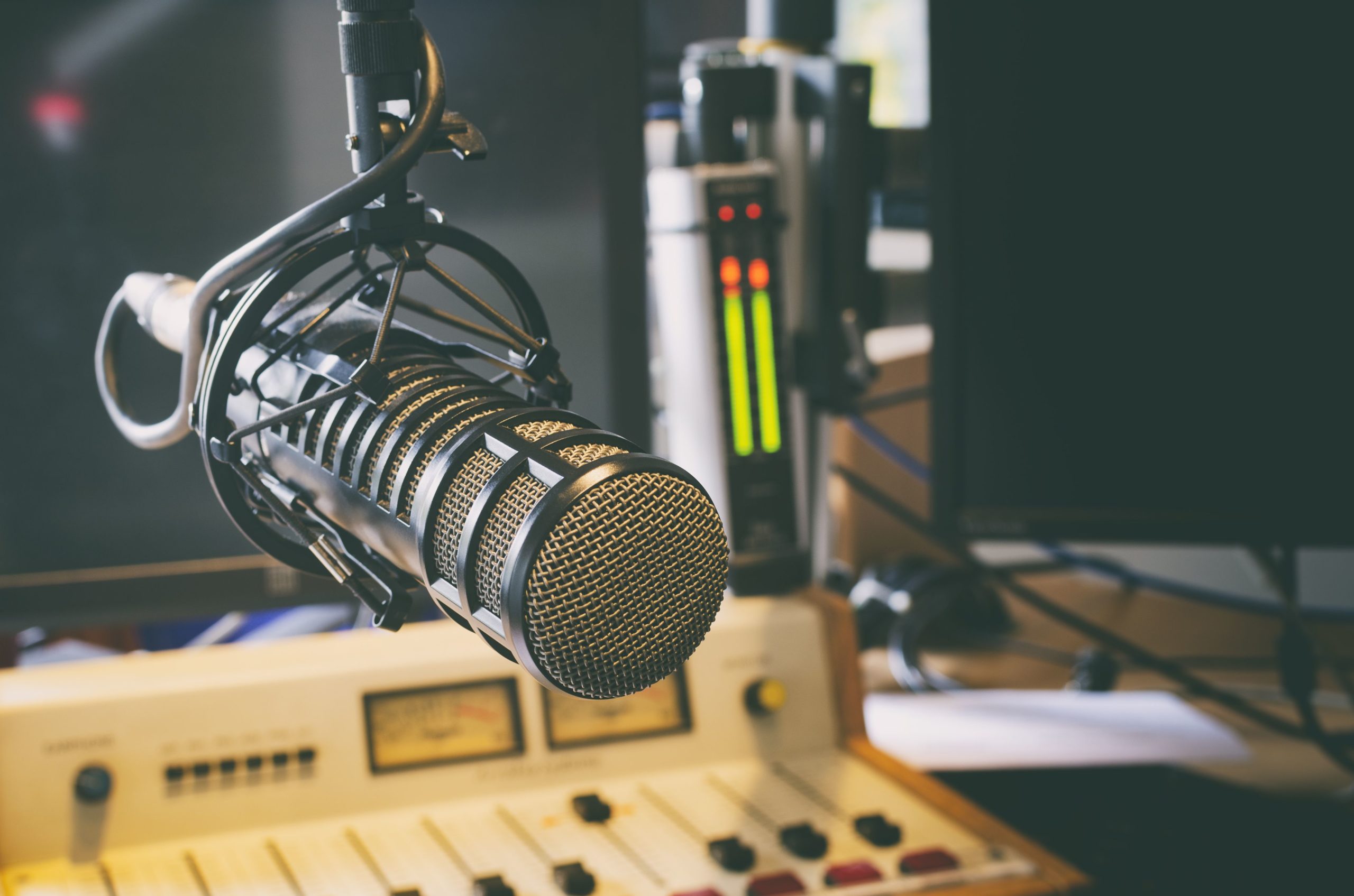 Fombina FM, an arm of the Federal Radio Corporation of Nigeria (FRCN) in Yola, has been thrown into mourning as two staff members died Thursday evening and Friday morning respectively.

Colleagues of the deceased told The Nation on Friday that the two died of surgery-related complications but that the circumstances were separate.

Sarah Thomas, a continuity announcer with the station, died about 6.30 AM Friday while Zakiyya Ahmed died about 12 hours earlier, in the evening of Thursday, December 31, 2020, according to a colleague, Mr Shekara Anthony.

Shekara Anthony who is the Fombina FM chairman of the Nigeria Union of Journalists (NUJ), said while Sarah Thomas died of complications arising from surgery, Zakiyya Ahmed died from a rupture of the appendix.

Also speaking on the development, a friend of Sarah Thomas, Mohammed Aliyu, said, “The shadow of death has once again engulfed Fombina FM Yola and snatched a youthful, cheerful and industrious person, Thomas Sarah.”

By the ‘shadow of death engulfing Fombina FM again,’ Mohammed Aliyu would mean an incident a year ago when a staff of the Fombina FM Yola, Maxwell Nashon, was murdered in a mysterious circumstance.

Maxwell Nashon had reportedly been beaten and left for dead by the wayside close to the Fombina FM complex in Girei, and was taken to the hospital where he was finally confirmed dead.