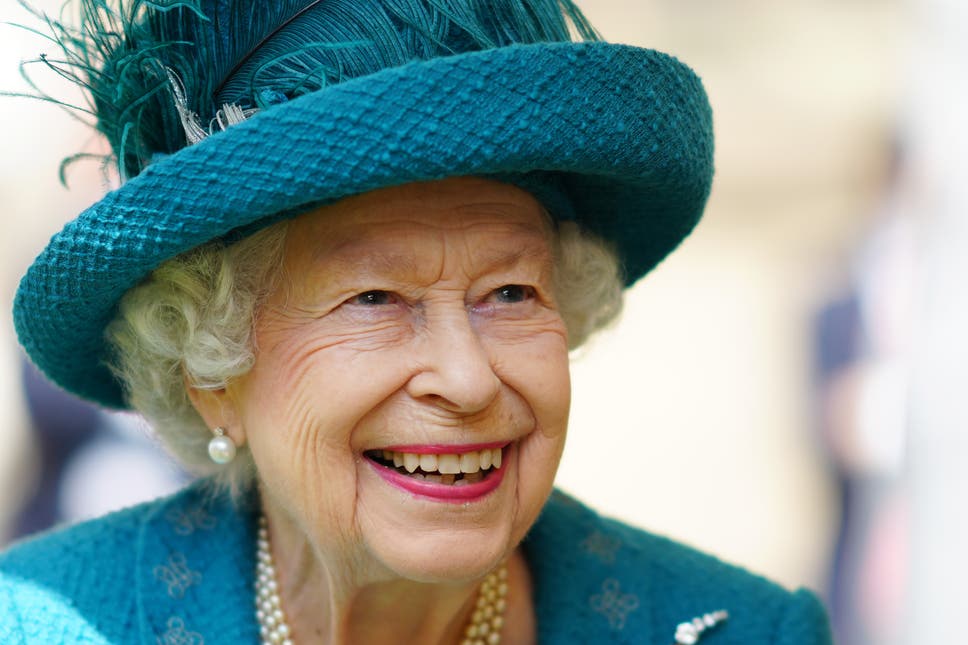 The Queen of England, Elizabeth II, has sent a goodwill message to Gareth Southgate and the Three Lions team ahead of Sunday’s Euro 2020 final against Italy.

England hope to make history when they roll out against the Italians as they aim for their men’s football team’s first major tournament win since the famous 1966 World Cup, also at Wembley.

In a personal letter addressed to the team on Saturday, the Queen recalled presenting that trophy to Sir Bobby Moore almost six decades ago and seeing what it meant to the players and staff.

She said: “Fifty-five years ago I was fortunate to present the World Cup to Bobby Moore and saw what it meant to the players, management and support staff to reach and win the final of a major international football tournament.

“I want to send my congratulations and that of my family to you all on reaching the final of the European Championships, and send my good wishes for tomorrow with the hope that history will record not only your success but also the spirit, commitment and pride with which you have conducted yourselves.”