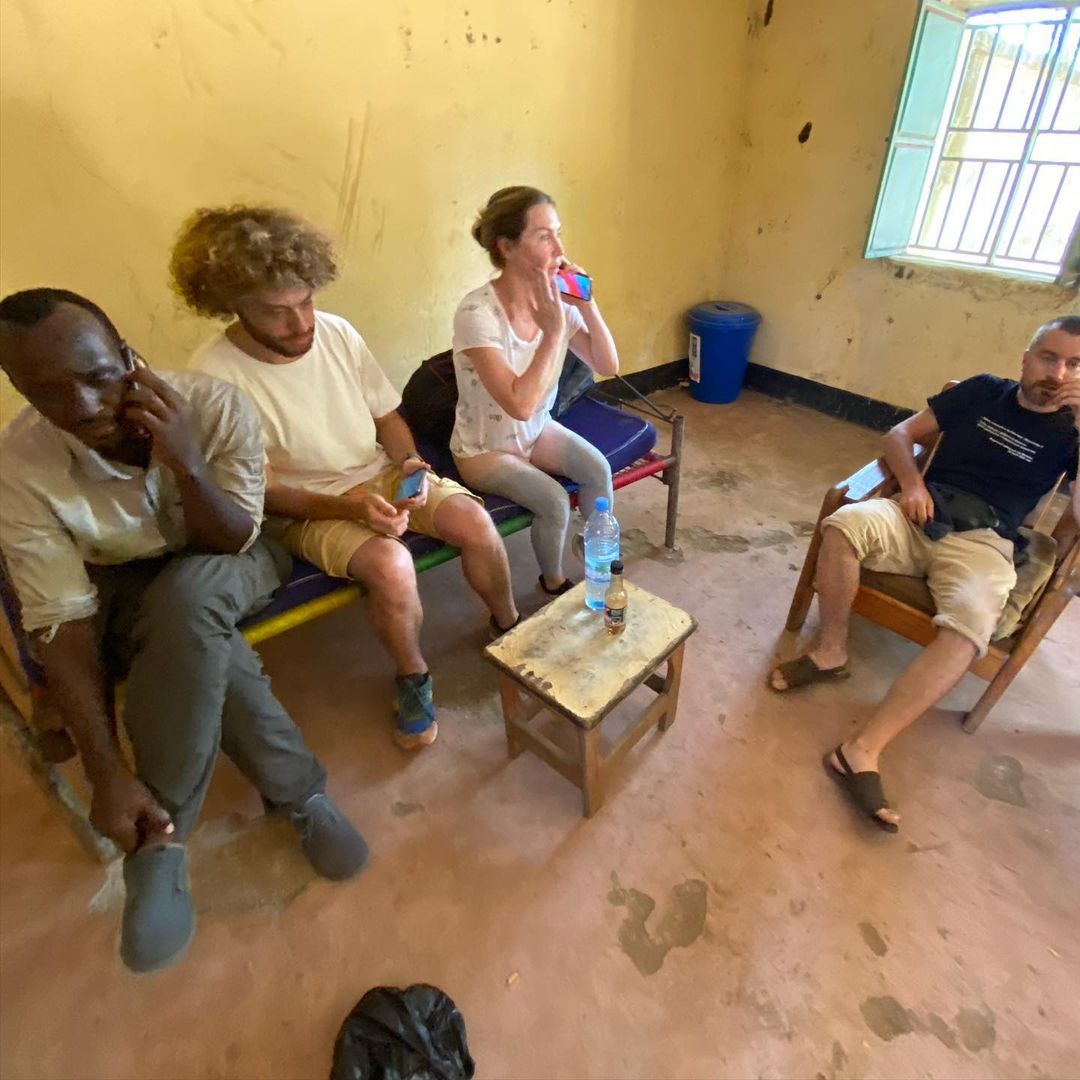 A group of several high-profile Russian tourists spent an uncomfortable day in detention in the town of Kapoeta in South Sudan on Wednesday in a mix-up over a drone.

They included Pyotr Verzilov, a member of the feminist punk band Pussy Riot and the publisher of the MediaZona news site, and prominent blogger Ilya Varlamov.

Before going to South Sudan, the travellers had been touring in Uganda, where Mr Varlamov’s drone was confiscated – but not its remote control, which remained in his luggage.

When their bags were searched at Kapoeta airport, where they were due to take a plane to South Sudan’s capital, Juba, security officials demanded to know the location of the drone when they found the remote.

Most African countries have strict laws either banning or restricting the use of drones.

Attempts to explain that they didn’t have the drone fell on deaf ears, and the group were hauled off to a ramshackle room where they were placed under arrest.

But the group insisted on keeping their phones so they could contact their embassy and others for help – and tweeted and blogged about their day.