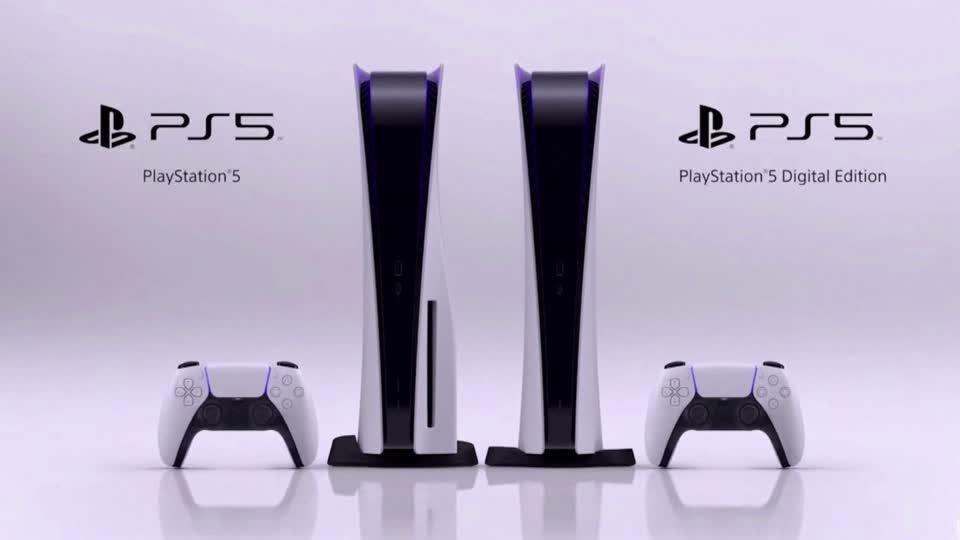 Sony Computer Entertainment has confirmed that the pre-order for the Play Station 5 (PS5) game console has matched PS4’s 12 weeks sales within the first 12 hours in the United States.

Sony Interactive Entertainment CEO Jim Ryan made this known during an interview with Reuters.

Ryan described the demand for the PS5, based on the pre-order levels, as “very, very considerable”.

Sony sold more than 100 million PS4 units and aims to persuade its user base to upgrade to the new device to play titles like “Marvel’s Spider-Man: Miles Morales” with enhanced graphics, sound and feedback via a new controller.

Ryan, however, warned that “it may well be that not everybody who wants to buy a PS5 on launch day will be able to find one,” said Ryan, adding the company is “working as hard as we ever can” to ensure supply for the year-end shopping season.