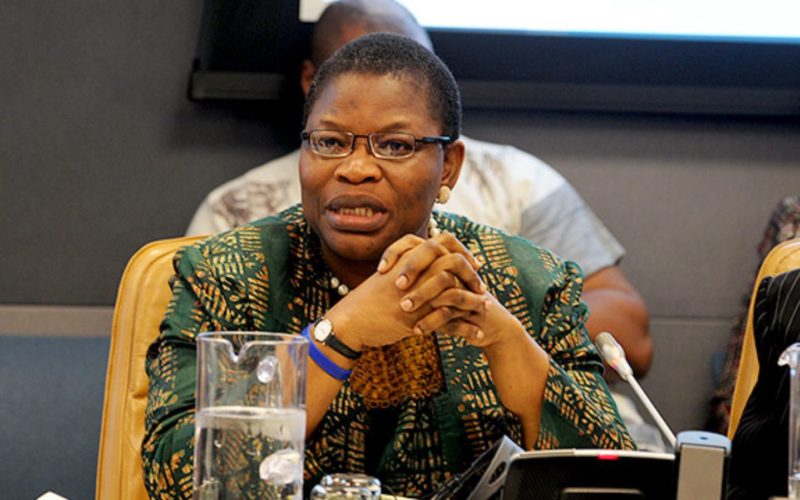 A convener of the #BringBackOurGirls movement, Obiageli Ezekwesili has demanded an investigation into the violence that occurred at Ladipo market, Lagos state, on Tuesday.

WuzupNigeria reported that three traders were shot dead by military officers during a clash with union members and traders at the Aguiyi Ironsi International Trade Centre, in the Paramo area of Ladipo Market.

Quoting a viral video of the incident, the activist questioned the Nigerian Army on why its personnel had taken a violent approach towards civilians, she said, “@DefenceInfoNG @HQNigerianArmy have just seen this and wonder why your men have chosen this approach against civilian population,” she said on Twitter.

Ezekwesili also called “…for investigation of the incident and sanction of those who unleashed such violence in the Ladipo Spare Parts Market. End such behaviour,” she added.

Director, Public Relations and Information, Nigerian Airforce, Edward Gabkwat, said that while Airforce personnel were present at the scene, they did not open fire on anyone in the market, The PUNCH reports

“It was an unfortunate situation. It wasn’t as if it was the air force men that opened fire, but the rifle, which belongs to the air force personnel, has been retrieved. I understand one or two people died, but it is unconfirmed. Our base commander has been told to get to the root of the matter,” he said.