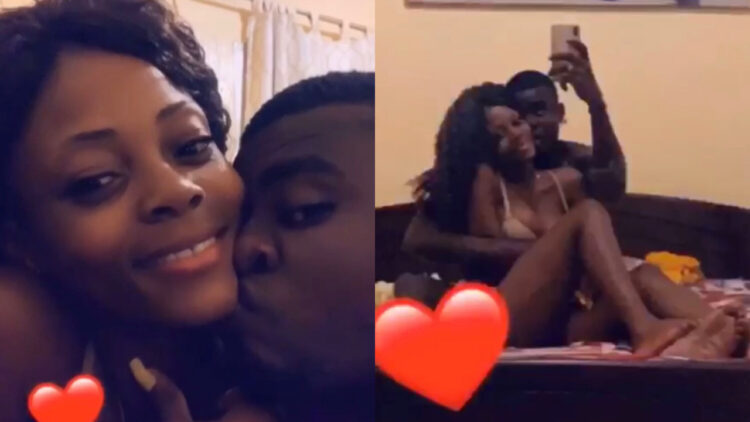 A loved up video of Cameroonian couple has been saturating the social media space for the past few days.

The yet-to-be-identified couple allegedly suffered a bad breakup and a loved up video of the good times in their relationship from hangouts to private times during sexual escapades was released.

The video making the rounds on WhatsApp and other platforms suggests that the boyfriend or some who had access to his phone released the private content after the relationship went sour.

Related Topics:CameroonianPrivate video
Up Next