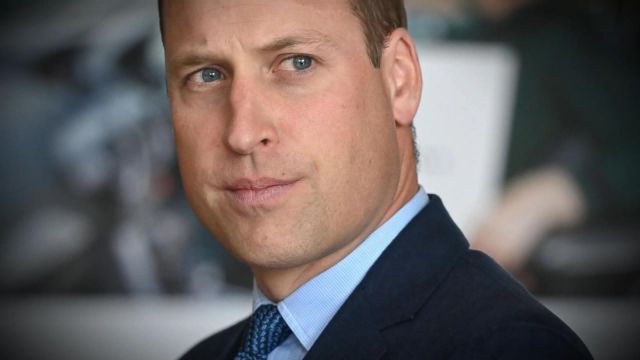 Duke of Cambridge, Prince William, has called for an end to the ‘despicable’ racist abuse of footballers following a series of incidents against some stars.

In a series of tweets, he urged Facebook and Twitter to crack down on people attempting to spread ‘hate and division’ and make them accountable for their actions.

‘Racist abuse – whether on the pitch, in the stands, or on social media – is despicable and it must stop now,’ the prince said in a post.

‘We all have a responsibility to create an environment where such abuse is not tolerated, and those who choose to spread hate and division are held accountable for their actions.

‘That responsibility extends to the platforms where so much of this activity now takes place.

‘I commend all those players, supporters, clubs and organisations who continue to call out and condemn this abuse in the strongest terms,’ before signing it ‘W’. 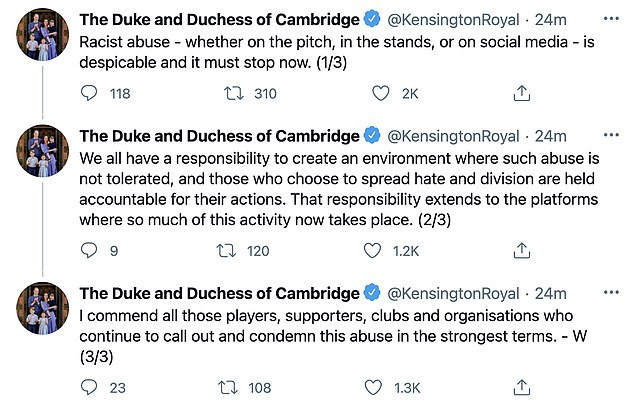 U.S. threatens to take action against detainers of Myanmar’s president, others