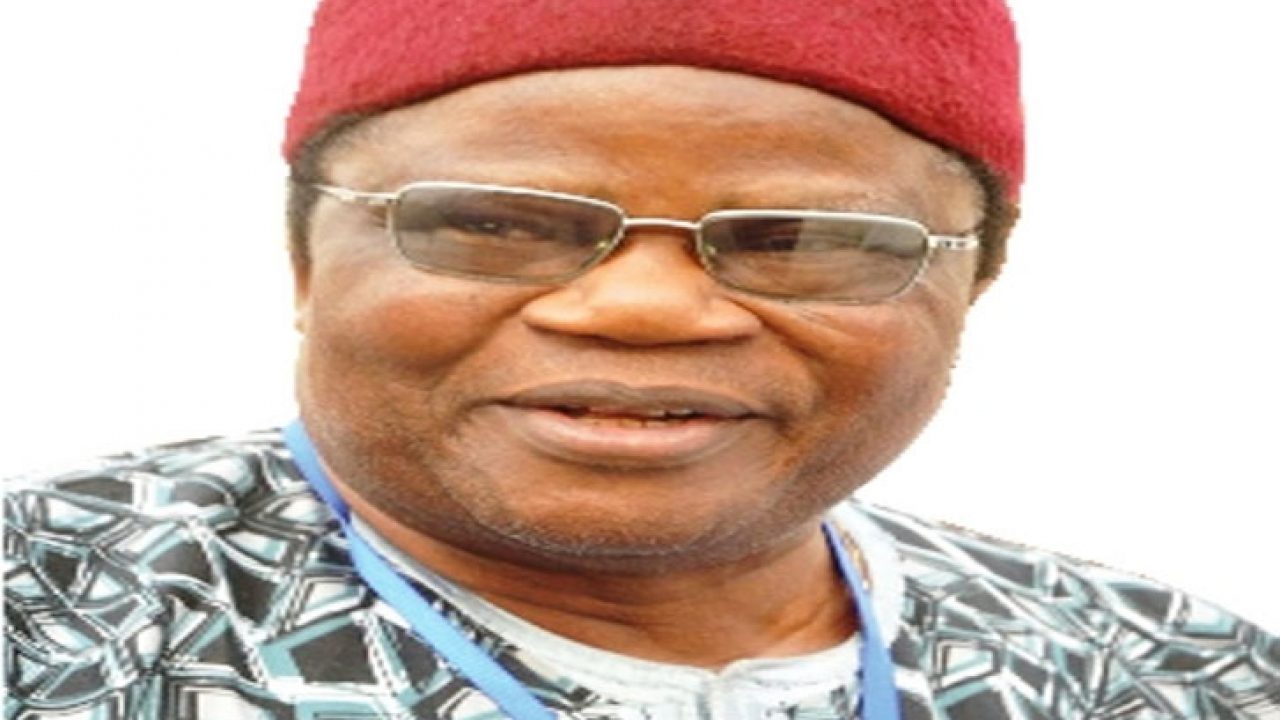 The Edo State Deputy Governor, Philip Shaibu, has described the late Prince Tony Momoh as a consummate politician and a master strategist whose impact in the nation’s development will not be forgotten.

Shuaibu disclosed this in a statement signed by his media aide, Benjamin Atu, in Benin late Monday.

He said that the late Momoh, a member of his immediate constituency, was a leading light who charted the course of peace, unity and politics without bitterness.

He said the late Momoh consistently maintained his carriage as an elder statesman in the Nigerian political scene.

Shuaibu described him a doyen of mass communication and one of the last living legends of the journalism profession in Nigeria.

“The entire Afemai community has lost a father, mentor and brother,’’ he said.

The deputy governor described Momoh’s death as “a monumental and an irreplaceable loss’’.

Momoh, a Minister of Information under Gen. Ibrahim Babangida, died on Monday.