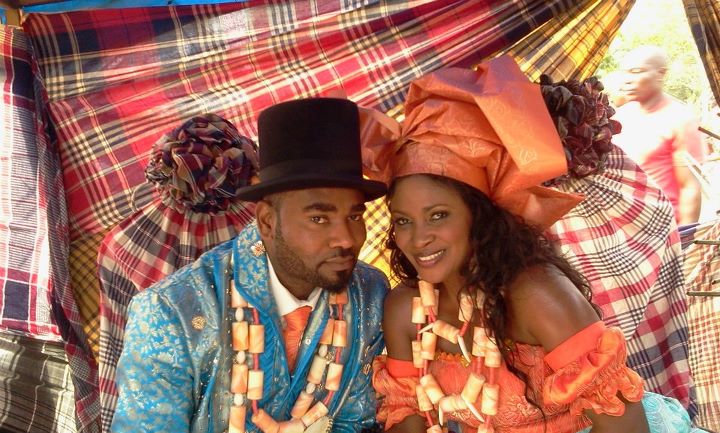 Prince Eke, the ex-husband of singer Muma Gee has advised her to move on just the way he did after they got divorced.

He said this after the singer granted an interview in which she described their crashed marriage as a dungeon.

This was after she was asked if she’s considering getting married again after the failed union with Prince Eke.

“One guy made me hate men, and trust me, because of my spiritual belief and because I am on a spiritual mission on earth, God will always direct my steps; and if He says I should remarry, I will remarry. If He says I am not going to remarry, I am cool with that. Marriage for me was bondage; it is supposed to be a thing of joy, but I saw hell! In fact, as a tourist, the worst place I have ever been to was the London Dungeon. My marriage experience was worse than the London Dungeon, so just imagine me going back there,” the singer said.

In an apparent reaction to the interview, Prince Eke took to social media advising Muma Gee to move on.

I have six packs on my back, I love it – Monalisa Stephen

Ogun State is on the right path, says Laycon as he hails Gov Abiodun