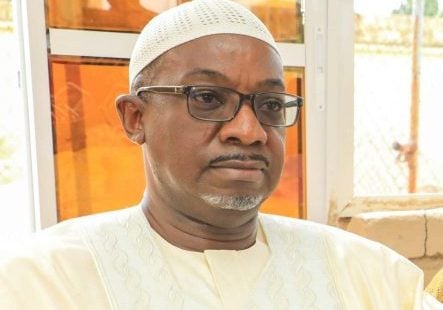 Prince Tajudeen Adesegun Gboleru has been nominated by his royal family as the next Akinrun of Ikirun to succeed late Oba Rauf Olayiwola Olayiwola Adedeji in Osun State.

The decision, according to the Gboleru Ruling House of Ikiru, was unanimous.

Daily Trust reported that the head of the royal family, Prince Gboyega Olatunji appealed to the state government to commence the official process of his appointment and installation as the new king of the town without delay.

Recall that the Akirun stool had been vacant for a few months after the last monarch, Oba Rauf Olayiwola Adedeji II, joined his ancestors.

Olatunji stated that since it was the turn of Gboleru Ruling House to produce a new Akirun, it wasn’t hard for them to settle for  the nomination of Prince Adesegun.

“The Gboleru Ruling House, which unarguably is next in line to produce the next king, is blessed with many competent professionals of pedigree who are well exposed both locally and internationally to bring the needed development to the town and we have unanimously picked and nominate one of us, Prince Tajudeen Adesegun Gboleru, as next Akirun of Ikirun.”

“We, the Gboleru Ruling House wish to state unequivocally that Ikirun has always been known as a peaceful ancient town that has transited from one king to the other in the last 100 years without any crisis.

“Over the years, the peaceful coexistence among our people has greatly contributed to the more peaceful environment that now prevails.

“To maintain this good attribute, we met and agreed unanimously to present our candidate, Prince Tajudeen Adesegun Gboleru as the next Akinrun of Ikirun land,” he noted.

“It is, therefore, crystal clear that Gboleru Ruling family is the next in line to produce the next Akinrun of Ikirun”.

One dead, another injured in UNIUYO cult clash