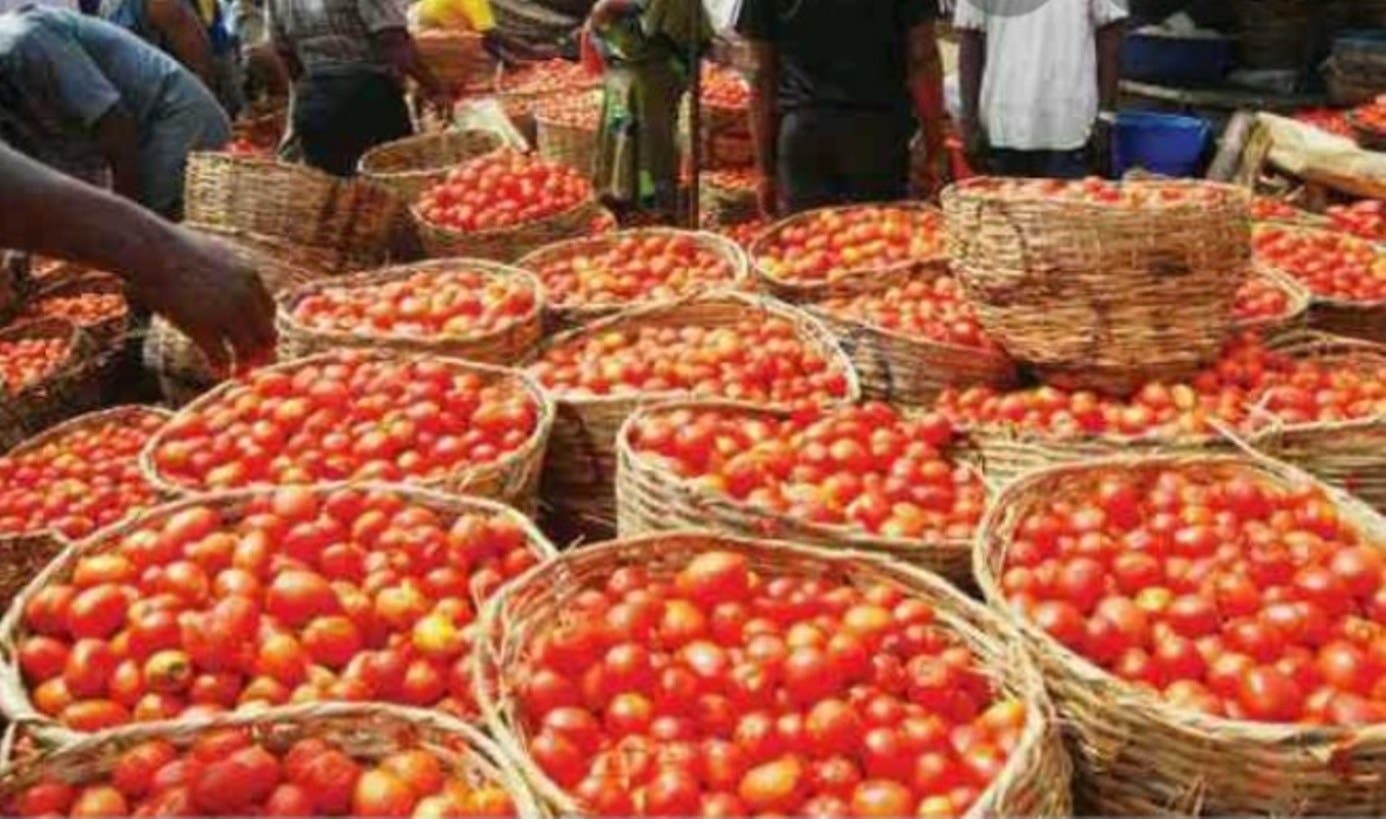 A News Agency of Nigeria (NAN) market survey on Thursday shows that a big basket of UTC specie of the commodity now sells for N7,500 as against N11, 500.

A tomato dealer at the Garki Market, Enugu, Mr. Garba Adamu, attributed the development to the harvest season.

Adamu said that the UTC specie that comes from Jos had flooded the markets, hence the drastic drop in its price.

He said, “Some weeks ago, the UTC species was sold between N10,000 and N11,500 while the other species from Benue were scarce.

Mrs. Grace Ogbu, another tomato seller at Kenyatta Market, said the price would further crash “because this is its season”.

Also, Mrs. Amara Chima at New Akwata-Garki Market said a five-liter-size bucket of the commodity now goes for N600 as against N1,000.

According to Chima, half of the quantity sells for N300 as against N700.

A customer at the Ogbete Market, Mrs. Anthonia Ojinaka, said that it was traditional for the price of tomatoes to crash after the Yuletide every year.

Ojinaka attributed the scarcity and high cost of the commodity “during its off-season to the lack of storage facilities in the country.”

She, therefore, called on the various tiers of government to provide storage facilities for farmers and foodstuff dealers.

She opined that the facility would help in preserving perishable goods, making them available and affordable all year round.