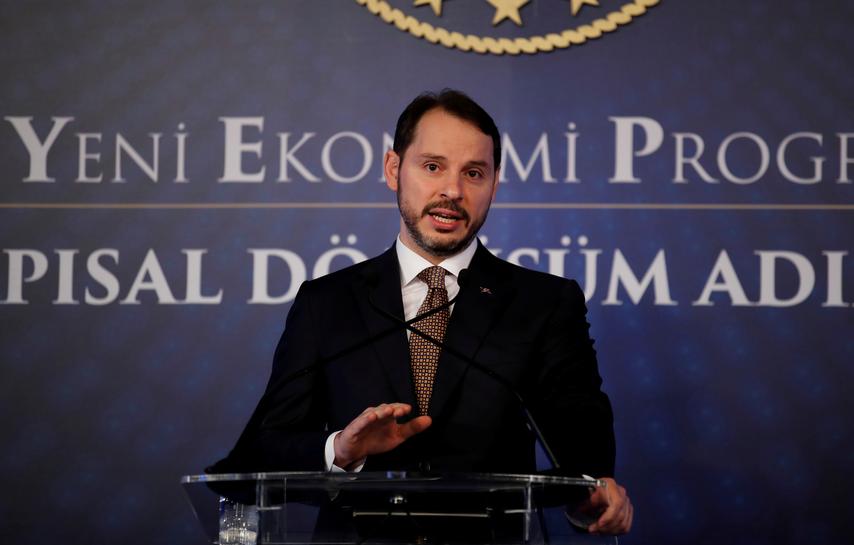 Berat Albayrak, the son-in-law of Turkish President Recep Tayyip Erdogan, has resigned as finance minister, citing health reasons in a statement on his verified Instagram account.

“After serving in ministerial posts for nearly five years, I took the decision not to continue my duty (as finance minister) due to health issues,” Albayrak said on Sunday.

He added he would spend more time with his family whom he said he “neglected”, according to the statement.

Albayrak is married to Erdogan’s elder daughter Esra and has been Turkey’s finance minister since 2018. He was energy minister before that between 2015 and 2018.

Whether the resignation will be accepted is not yet known.

When Turkish Interior Minister Suleyman Soylu resigned earlier this year, Erdogan refused to accept it and Soylu remains in his post today.

Albayrak’s resignation comes a day after Erdogan sacked the central bank governor after the Turkish lira lost 30 per cent of its value against the US dollar since the start of the year.

The new governor is former finance minister Naci Agbal who replaced Murat Uysal, who was only in the role for 16 months.

Uysal was sacked by presidential decree on Saturday, as his predecessor Murat Cetinkaya was in July 2019.