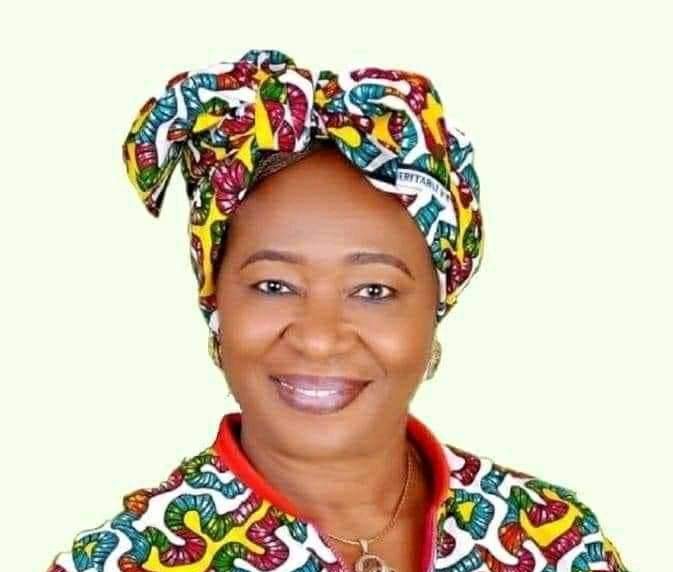 President Muhammadu Buhari, on Sunday condoled with the Ketebu family, Bayelsa State government, as well as friends and colleagues of the Dr Bolere Ketebu, over the former Nigerian ambassador to Ireland’s demise.

The president’s condolence message is contained in a statement issued by his spokesman, Femi Adesina, in Abuja on Sunday, he stated that the deceased served Nigeria creditably in several capacities including President, National Council of Women Societies (NCWS), and Secretary to Bayelsa State government, Member, House of Representatives, and ambassador, among others.

The president prayed that God would grant repose to the soul of the departed medical doctor-cum-diplomat, and comfort all those mourning demise.

Born on Feb. 25, 1954, Dr. Bolere Elizabeth Ketebu devoted her life to the championing of women’s rights.

She rose through the ranks from local government officer of the NCWS to become its national president.

She studied Medicine at the University of Lagos and became a Fellow of the West African College of Physicians.

Dr Ketebu was elected into the House of Representatives (representing Yenagoa Federal Constituency, between 1992 and 1993).

She conceived the micro credit scheme for women’s groups and associations, toured Nigeria for 62 days and administered the loan, but was later wrongly accused of fraud and consequently remanded in police custody.

She spent a night in Suleja prison, where she experienced first-hand the plight of imprisoned women, and was inspired to equip the prison with modern, female friendly facilities.

“If I had not initiated the micro-credit scheme and was later framed and imprisoned for one night I wouldn’t have had such experience.

“The lesson is that leadership comes with it scars; one must be ready to bear the scars that come with the crown,’’ she was quoted as having said after the travail.