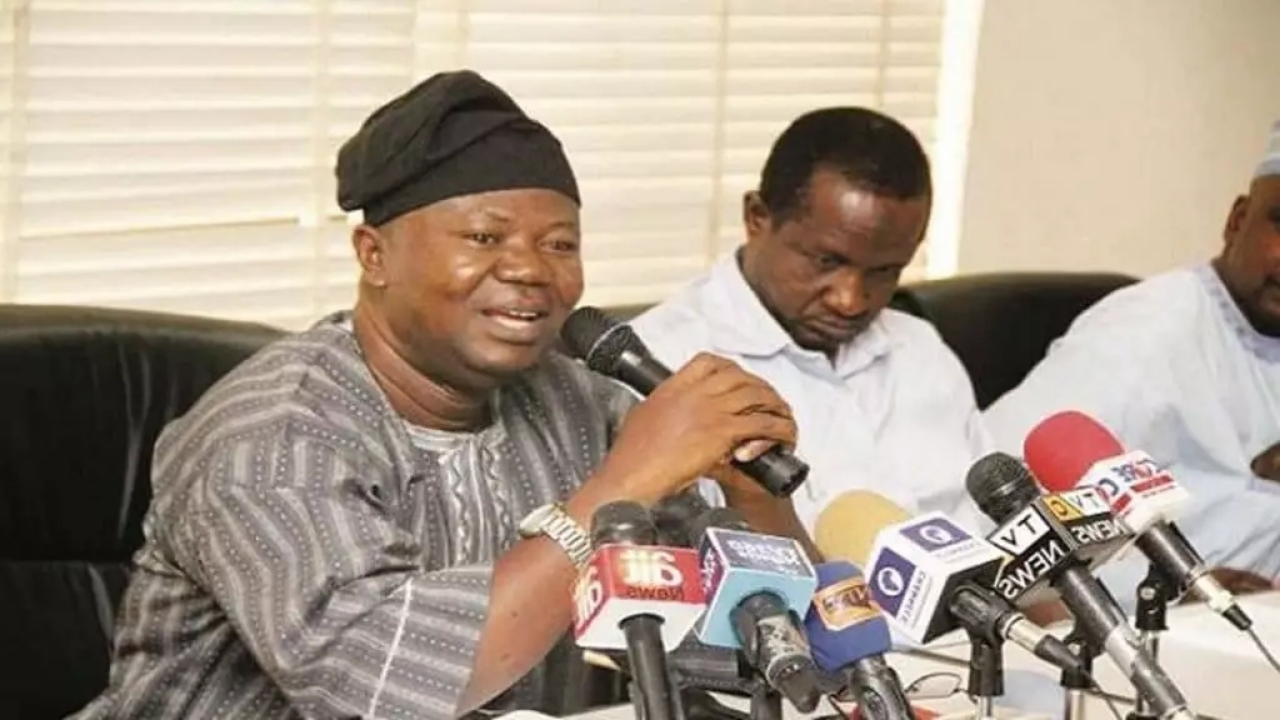 The Academic Staff Union of Universities, ASUU, has told students to prepare for resumption of academic activities next week.

ASUU expressed optimism that students would return to universities next week after its meeting with the federal government.

The tweet read: “ All Federal University students should prepare for resumption as we expect a positive outcome from ASUU on Wednesday.”

This is coming after the Minister of Labour and Employment, Chris Ngige, on Friday, expressed the hope that the agreement with the Union will be concluded next week.

The minister also said that the government will not hesitate to use the other options available at its disposal.