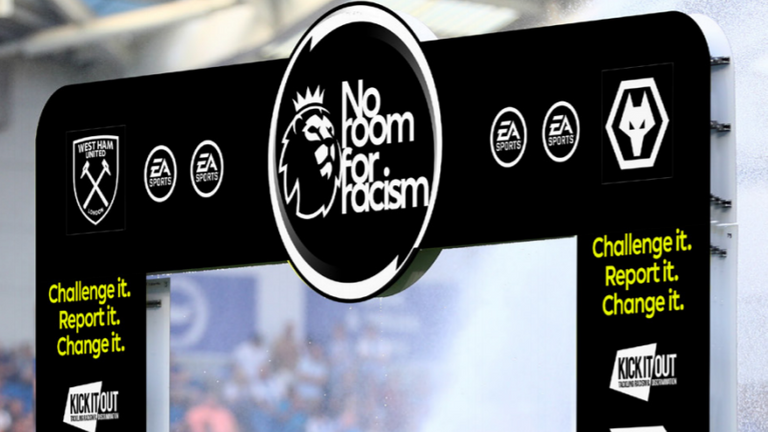 The Premier League has condemned the racial attacks on Manchester United and West Bromwich Albion players from users on social media.

United’s Axel Tuanzebe and Anthony Martial and West Brom’s Romaine Sawyers, as well as their families, were all victims of online abuse this week following their clubs’ defeat to Sheffield United and Manchester City respectively.

Speaking on the league’s official website, Chief Executive, Richard Masters said: “I am appalled to see the racial abuse received by players this week. Racist behaviour of any form is unacceptable and nobody should have to deal with it. Tackling online hate is a priority for football, and I believe social media companies need to do more.

“We at the Premier League will continue to support players, managers and their families who receive discriminatory online abuse. Through our central reporting system we have been able to take immediate action on cases like this and we investigate every report received, with legal action taken where possible.

“We are in regular dialogue with social media companies, challenging them to do more against discriminatory abuse on their platforms. We want to see swifter removal of offensive messages and improved identification and banning of offenders.”

“Social media companies are being urged to provide greater support in user identification to help the Premier League and law enforcement bodies identify offenders and bring them to justice.”

MORE READING!  Ref took 'two points away from us', says Solskjaer after goalless draw at Chelsea

Meanwhile, managers of both teams, Ole Gunnar Solskjaer and Sam Allardyce have pulled their weights behind the players and at the same time condemned the acts.

United have since changed its social media display pictures on Twitter and Instagram, to the black logo of the club, in support of their players and the fight against racism.