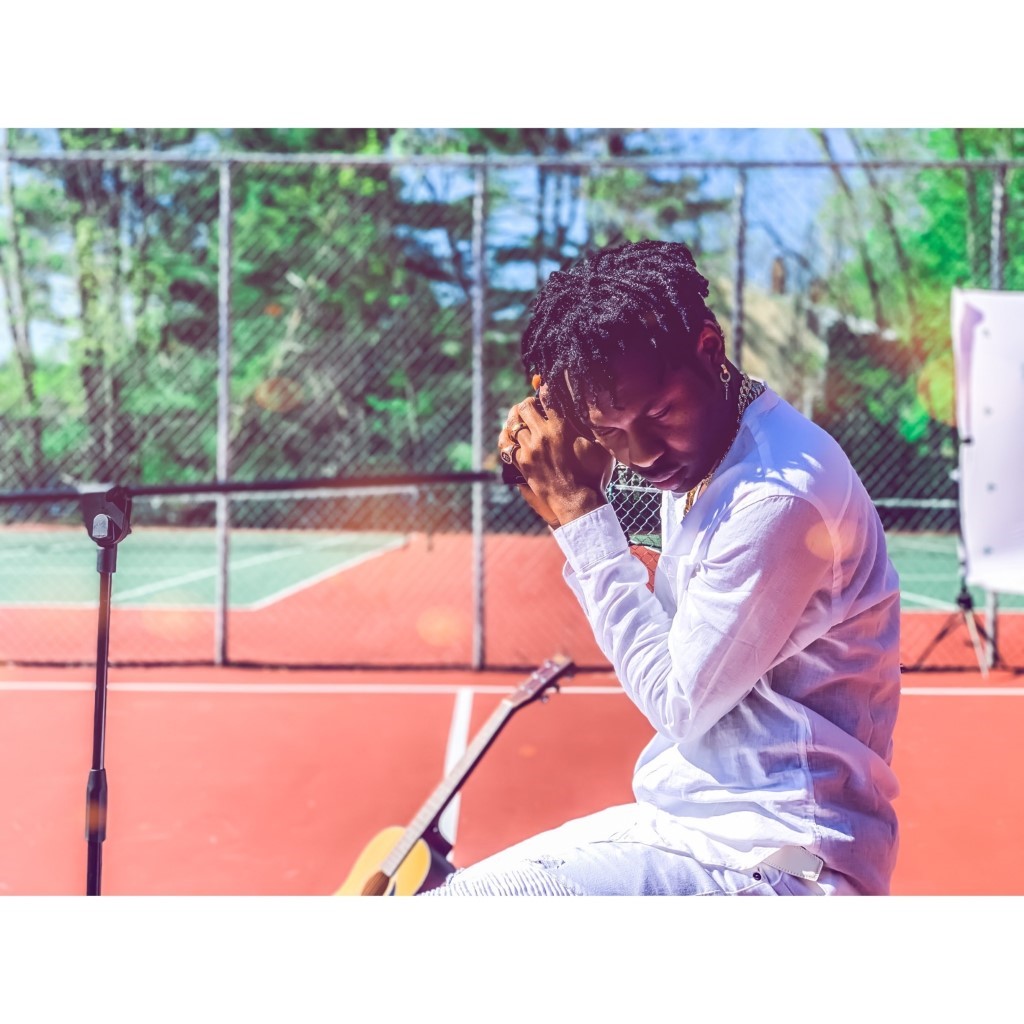 Preachermafioso who is also a songwriter and poet is made a comeback to the scene with a new album titled ‘Xrix N Yoso’.

Challenged by the painful deaths his siblings, the artist channelled the hurt and pain into making the album, reflecting his experience in the songs.

He said his new album, “Xrix N Yoso’ highlights personal frustrations, disappointing experiences, his ordeals with an expired visa and not being able to come back home after the demise of his twin brother.

He added that “The hit single in the album, titled ‘Black Anthem’ has garnered over half a million streams in about one month of release. The song is aimed at inspiring black people all over the world to believe in themselves, promote self-love, challenge the status quo, and strive to be as great  as they have been destined to be in the wake of the Black Lives Matter movement.”

MORE READING!  Daddy Freeze reveals the best kind of investment in life
Related Topics:EntertainmentPreachermafioso
Up Next