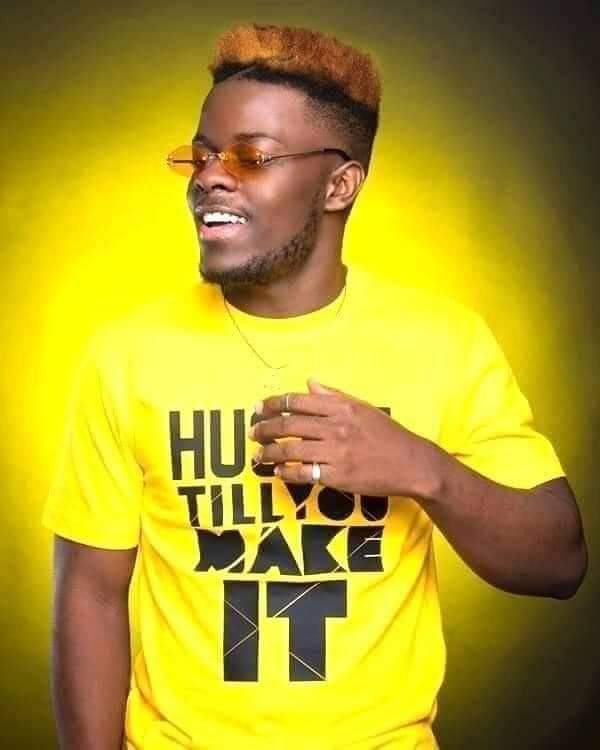 The possible cause of the death of popular Zambian singer, Daev, has been revealed, Zambiawatchdog reports. The singer was kidnapped and assaulted by three individuals.

These three decided to assault Daev and record it.

In the video clips that have gone viral on various social media platforms, two unidentified young women are seen whipping the late musician.

The two women who can visibly be seen can also be heard forcing the late musician to sing one of his songs titled, ‘Its never been easy’.

The two women are also heard asking the late Daev Zambia to apologize while a man’s voice could be heard sarcastically telling the ladies to stop whipping him.

This video could be the main reason Daev died. He must have thought of the embarrassment when the video leaked and so he was absent-minded while he was driving.

Meanwhile, mwebantu.com reports that the Zambian police have taken interest in the video clip circulating on social media.

“Yes, we have watched the videos and we have taken interest in the matter,” Mrs Katongo.

The famous singer was behind the hit songs like Never been easy, and Kamba ka love. He was also part of the XYZ music group.