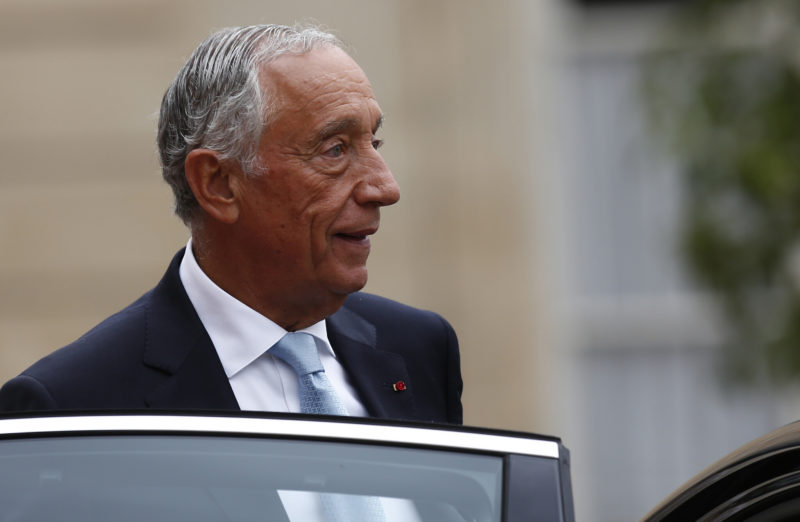 President Marcelo Rebelo de Sousa has been re-elected for a second five-year term in Portugal’s presidential election in the first round, according to official results from the electoral commission.

Five years ago, he had received some 52 per cent of the vote.

Rebelo de Sousa avoided a run-off on Feb. 14 against the runner-up because he won over 50 per cent of the vote.

According to the forecasts, former member of the European Parliament and Socialist candidate Ana Gomes came in second with 12.7 per cent, ahead of the leader of the right-wing populist party Chega! (Enough!), Andre Ventura on 11.9 per cent.

Incumbent Rebelo de Sousa headed into Sunday’s election as the favourite by a wide margin – although there had been worries that the raging pandemic could still upset expectations.

The number of new infections per 100,000 inhabitants within the previous seven days was recently around 750, which is one of the highest values worldwide.

Although the president seems to enjoy a personal touch with voters, there had been concerns in his camp that the pandemic could suppress turnout and cause an upset.

Turnout was poor at about 40 per cent, which was attributed to the coronavirus pandemic, even dipping below a record low turnout of 46.5 per cent presidential elections in 2011.

Rebelo de Sousa is highly credited for the fact that, as a conservative politician, he not only criticises and holds in check the left-wing government of Prime Minister Antonio Costa, but also supports it.

He attaches great importance to the political stability of the country.

The cooperation between Rebelo de Sousa and Costa in the proclamation and shaping of the coronavirus state of emergency, among other things, has worked almost without friction so far.

The head of state has a relatively large amount of power in Portugal.

The president can veto laws as well as dissolve parliament and call new elections.

For Portugal, this was the 10th presidential election since the Carnation Revolution of 1974.

A total of 10.86 million people were eligible to vote and the Portuguese living abroad are also included.

The country of emigration, which saw hundreds of thousands depart during the euro crisis a few years ago, has more eligible voters than citizens, who number 10.3 million. (dpa/NAN)

Related Topics:PortugalRoberto de Sousa
Up Next